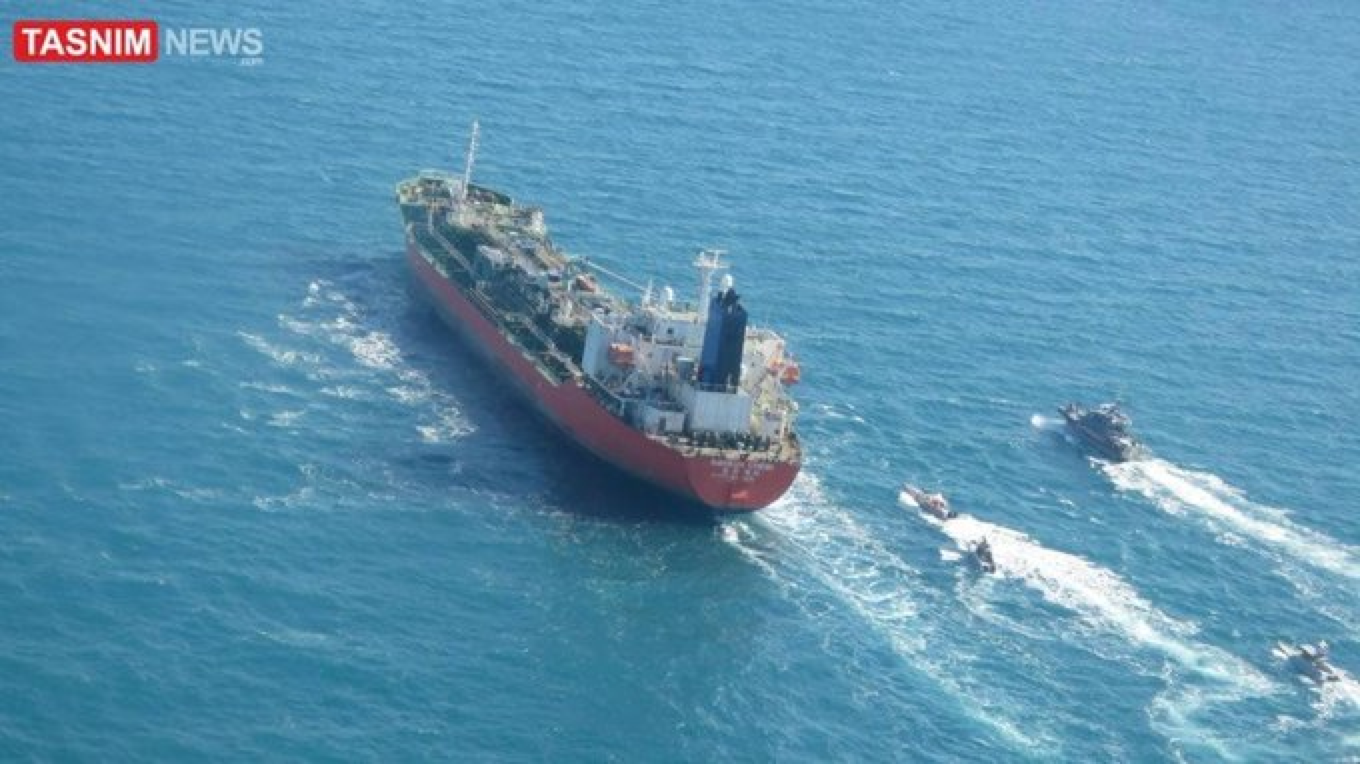 "The tanker, departing from the Saudi port of Al-Jubail, was seized when sailing in the Gulf by the Zulfiqar fleet in the first Naval District of the IRGC for repeated violations of marine environmental laws," the IRGC said in a statement.

The ship was carrying 7,200 tons of chemicals derived from petroleum, and the members of the crew are from South Korea, Indonesia, Vietnam, and Myanmar, according to the note.

After being seized, the vessel was docked at the port of Bandar Abbas in southern Iran, and the case will be handed over to local judicial authorities for legal process, IRGC further wrote.

According to the statement, the vessel was seized at the request of the Iranian Ports and Maritime Organization, by order of the Prosecutor's Office of Iran's Hormozgan province.