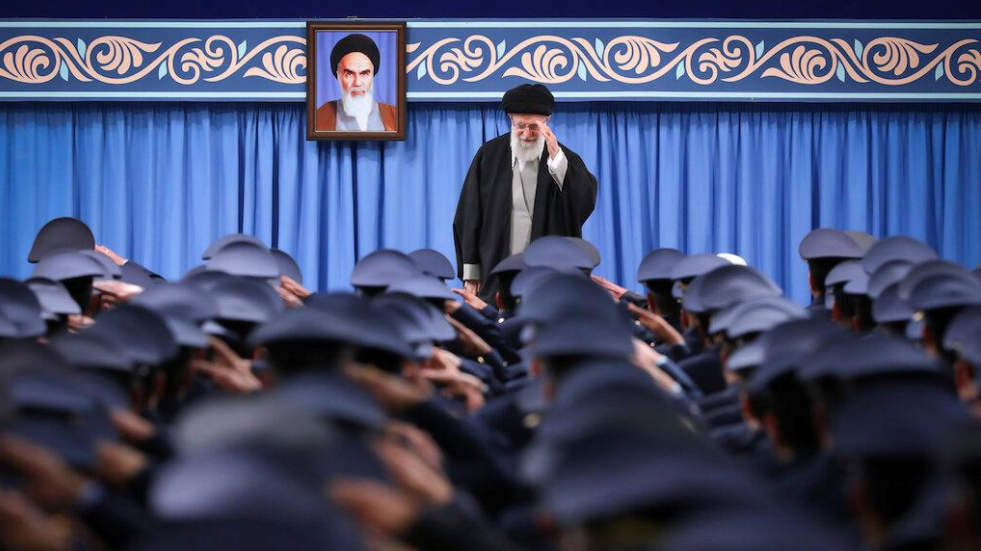 "We should become so strong to be able to put an end to our enemies' plots ... their plots against the Iranian nation are doomed to fail," state TV quoted Khamenei as saying in a meeting with commanders and staff of the country's Air Force.

The sanctions imposed on Iran by the United States are a "criminal act" against the country, he said.

"These sanctions are criminal act ... but we can turn it to an opportunity by distancing Iran's economy from being dependent on oil exports," said Khamenei.

"Iran poses no threat to any other country ... Our only aim is to make sure our security is guaranteed," he said.

Iran has a very strong Air Force despite limitations imposed on the country by the United States since the country's 1979 Islamic revolution, Khamenei told the gathering.

"Since the revolution their aim was to stop us from having a strong air force... but look at us now. We even build planes. We have transformed their pressure to opportunity," said Khamenei according to state news agency IRNA.

Iran is marking the 41st anniversary of the Islamic revolution, which toppled the U.S.-backed Shah Mohammad Reza Pahlavi.

The Islamic Republic has vowed to increase its military strength despite mounting pressure from Western countries to curtail its military capabilities, including its ballistic missile program.