TEHRAN, Dec. 2 (Xinhua) -- Iran's Guardian Council of Constitution, the highest legislative body of the country, on Wednesday approved a parliament's bill which urges suspension of UN inspections of Iran's nuclear facilities if signatories of the 2015 nuclear deal do not take steps to remove U.S. sanctions against Iran. 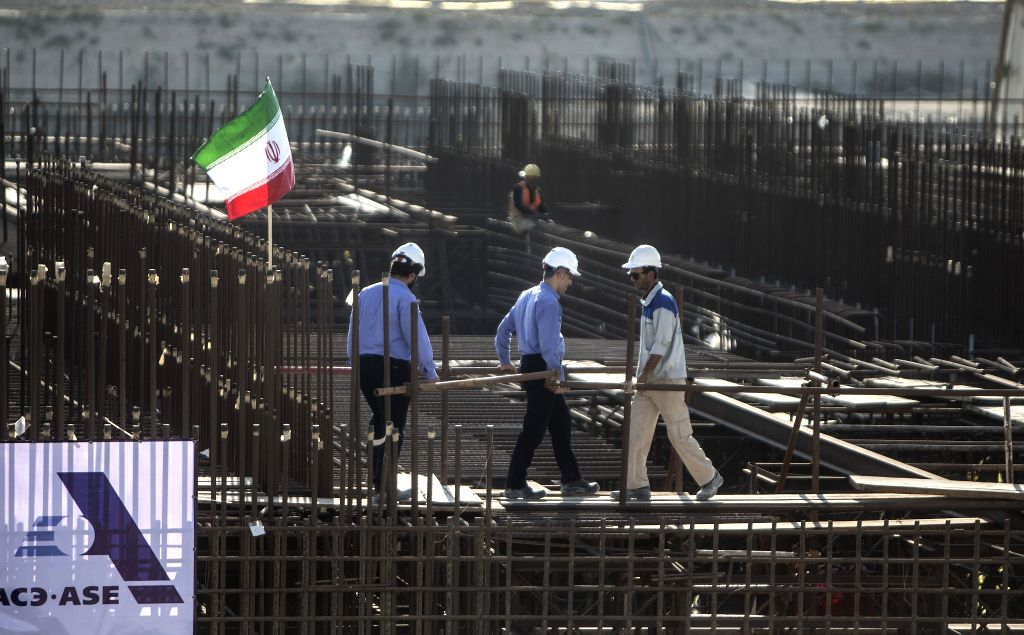 Abbas Ali Kadkhodaei, spokesman for the Guardian Council, was quoted by Iran Press news website as saying that the council "did not consider this plan against the constitution and approved it."

On Tuesday, the Iranian parliament passed the bill which urges the administration of President Hassan Rouhani to stop UN nuclear watchdog's inspections of the country's nuclear facilities, which Iran had accepted under the Additional Protocol document subject to the 2015 nuclear deal.

After being approved by the Guardian Council, the bill turned into a law which mandates the government to halt the voluntary implementation of the Additional Protocol document in case signatory states of the nuclear deal do not take steps to "normalize banking relations and completely remove barriers for exporting Iran's oil" in two months.

"The government does not agree with the bill passed by the parliament yesterday," Rouhani said, adding that "it (the bill) would be detrimental to diplomatic efforts."

Tuesday's move by Iran's parliament is a reaction to the recent assassination of top Iranian nuclear scientist Mohsen Fakhrizadeh near the capital Tehran.