TEHRAN, Jan. 29 (Xinhua) -- Iran's Foreign Minister Mohammad Javad Zarif said on Friday that Iran's nuclear activities do not mean the country is trying to attain atomic bomb, as it is against the Islamic Republic's ideology. 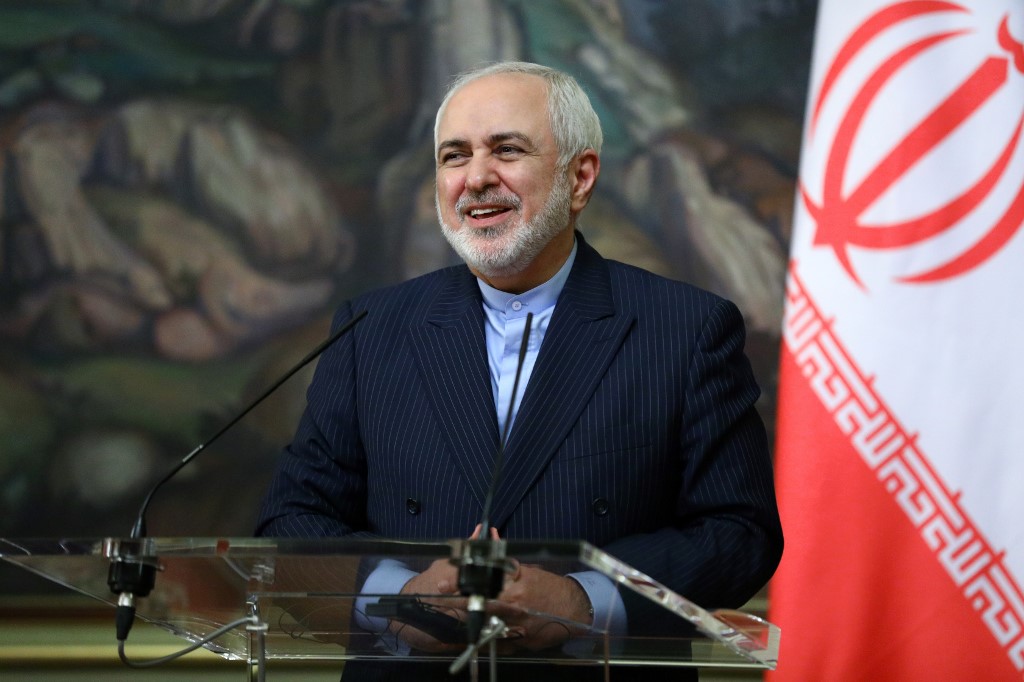 He decried US sanctions against Iran, urging Washington to return to the 2015 nuclear deal, also known as the Joint Comprehensive Plan of Action (JCPOA), and comply with all its commitments, Zarif made the remarks in Turkey's Istanbul, official IRNA news agency reported.

He noted that Iran will fully implement its own obligations only if the United States re-joins the accord and remove sanctions.

Zarif arrived in Turkey on Friday as the final leg of his 5-nation tour.