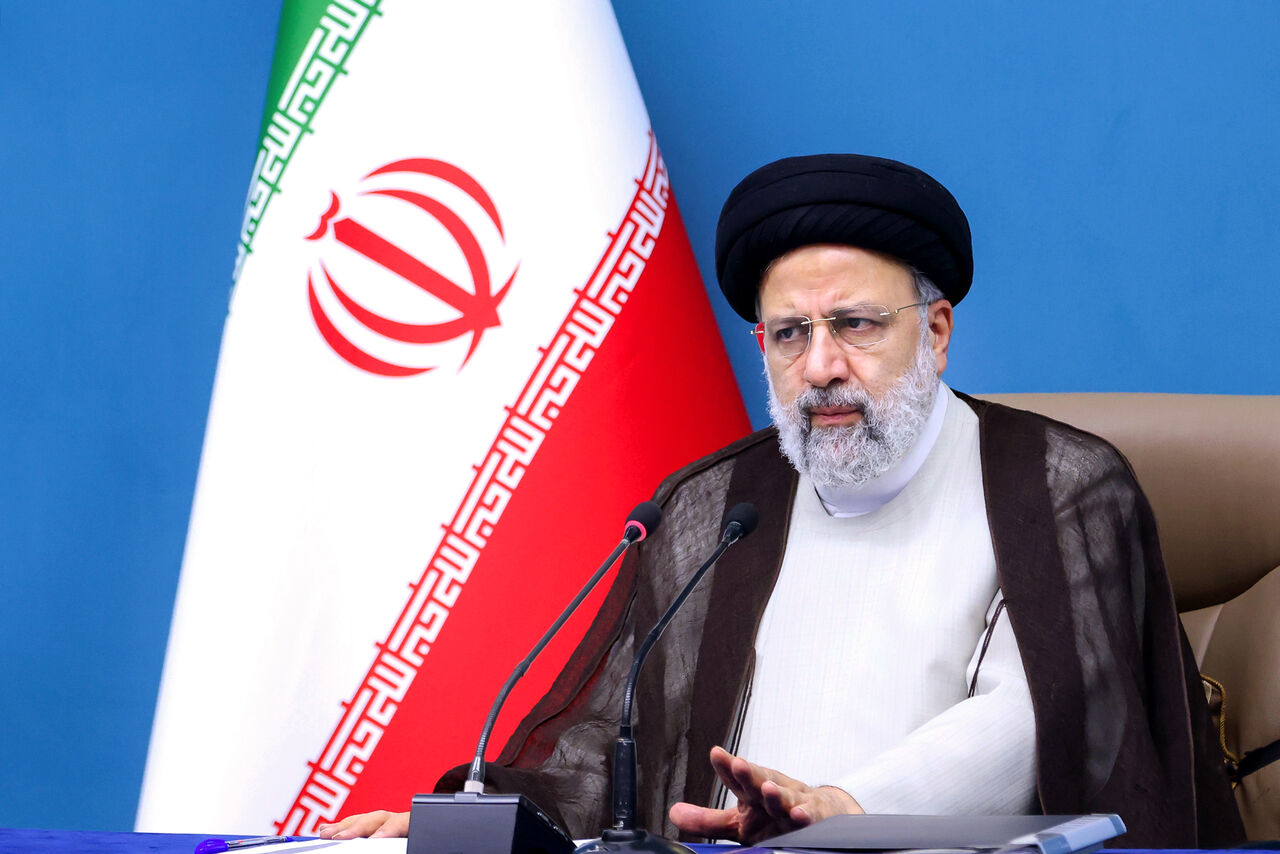 Making the remarks in an address in Tehran province, Raisi said Iran's advancements "anger the enemies," and they have constantly sought to stymie the country's progress through "waging war, instigating sedition, and organizing different conspiracies," but to no avail.

He called on the United States and its allies to know that they will receive a "hard slap" from the Iranian nation.