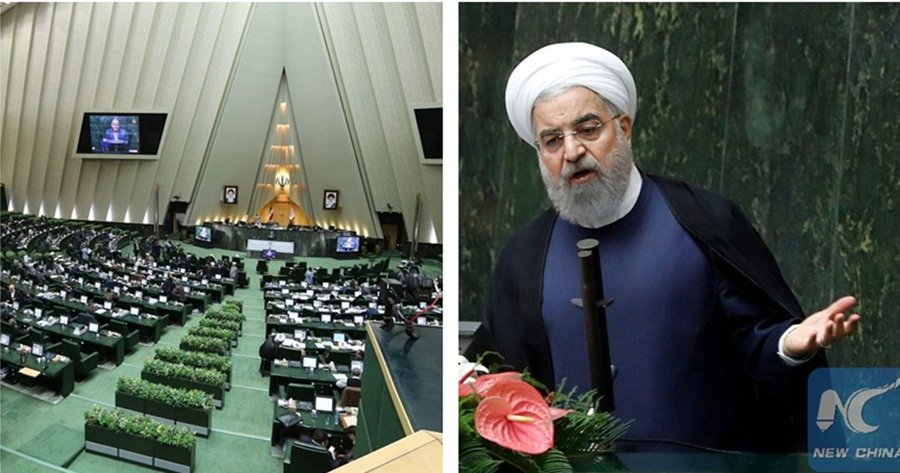 In his new capacity, Dejpasand said that one of his plans is to establish centers to boost cooperation among the administration, parliament, private sector and academia in order to resolve the economic issues.

He said that immediate measures need to be taken to prevent hyperinflation, according to Tehran Times daily. 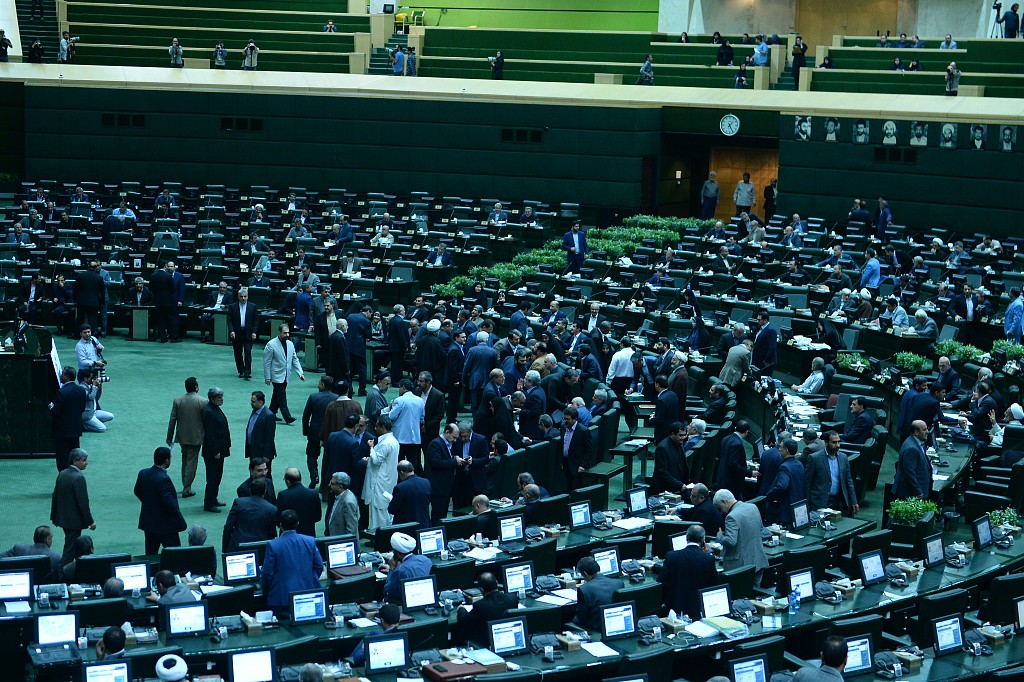 Dejpasand also pointed to the high level of liquidity in Iran's economy, saying the liquidity should be turned into a tool to revive the economy.

Shariatmadari said that it is only transparency that can help fighting corruption.

He said that he will create infrastructures to make all the pension fund's operations transparent.

Eslami said that he would prioritize strategic plans to facilitate the progress of development plans under current economic situations.

Cover image: Iranian President Hassan Rouhani delivers a speech during the Parliamentary session held for winning the Iraqi Parliament's vote of confidence to four new proposed ministers, at the Iranian Parliament, in Tehran, Iran on October 27, 2018.