Iran's president calls on European countries to resist US pressure 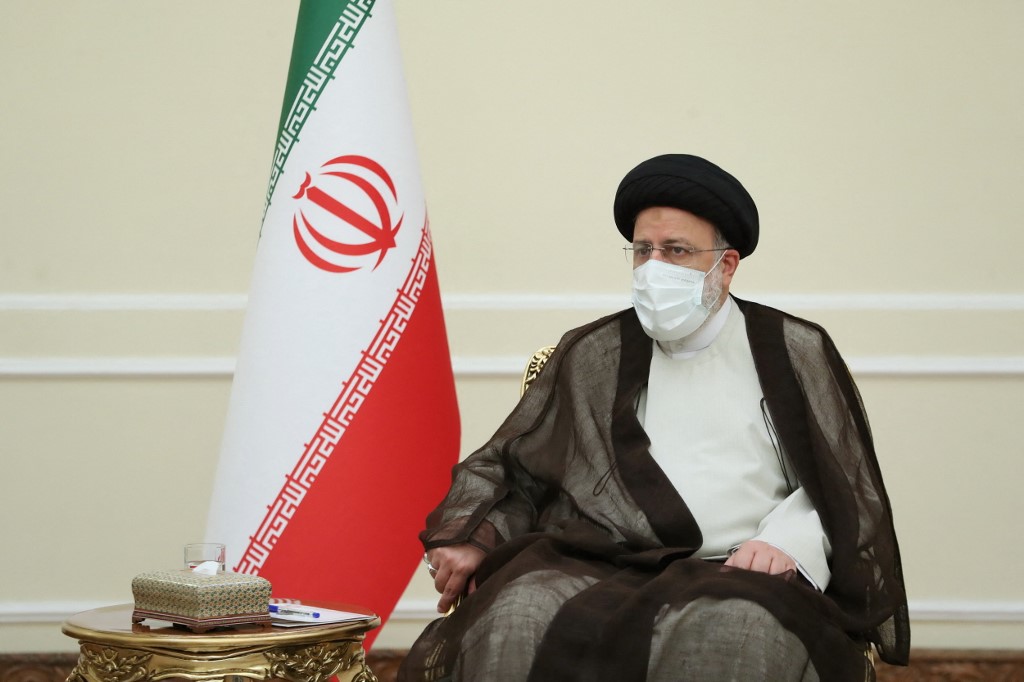 "Switzerland has always played a positive role in the maintenance and promotion of peace, and it is expected that in this new period it will be able to maintain its independent role in the face of unilateral U.S. policies," Raisi said in his meeting with the new Swiss ambassador Christian Dussey.

In his meeting with the new Belgian ambassador Gianmarco Rizzo, Raisi said Iran has always abided by its commitments, adding other countries must not be allowed to interfere in relations between Iran and European countries.

European governments, however, have not fulfilled their obligations under the 2015 nuclear agreement, he told Rizzo.

At the meeting with Finnish Ambassador Kari Kahiluoto, Raisi insisted that Finland must distance itself from "U.S. expansionist policies, because U.S. unilateralism is not in the best interests of the world."

Both parties in all separate meetings voiced readiness to expand the current level of bilateral cooperation.