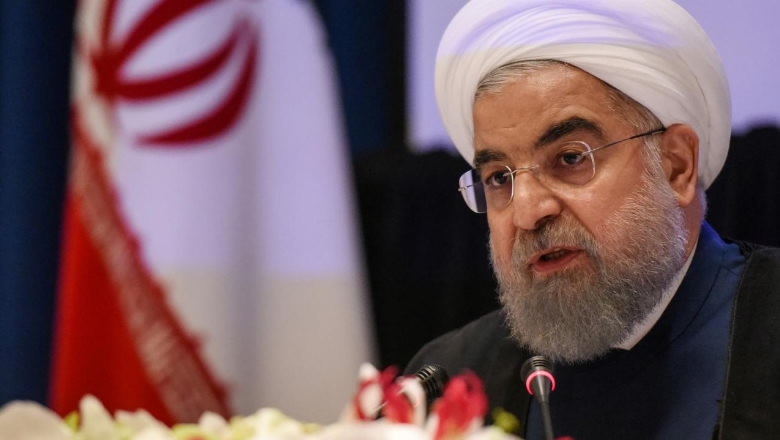 Iranian President Hassan Rouhani declared the end of ISIL on Tuesday while a senior military commander thanked the “thousands of martyrs” killed in operations organized by Iran to defeat the militant group in Syria and Iraq.

“Today with God’s guidance and the resistance of people in the region we can say that this evil has either been lifted from the head of the people or has been reduced,” Rouhani said in an address broadcast live on state TV.

“Of course the remnants will continue but the foundation and roots have been destroyed.”

Major General Qassem Soleimani, a senior commander of the elite Revolutionary Guards, also said ISIL had been defeated, in a message sent on Tuesday to Iran’s supreme leader which was published on the Guards’ news site, Sepah News.

Supreme Leader Ayatollah Ali Khamenei congratulated Soleimani on the defeat of ISIL and said it was a blow against Israel, America and its allies, an allusion to Saudi Arabia.

“It was a blow against the past and current governments of America and the regimes linked to it in the region who created this group and gave them every kind of support so they could expand their malevolent power in west Asia,” Khamenei said in a statement published on his official website.

In June ISIL carried out its first attack in Iran, killing 18 people in Tehran, testing the government’s belief that by backing offensives against the group elsewhere in the region it could keep the militant group away from Iran.