Iran's President Hassan Rouhani said on Thursday that the "main agreement" to revive the 2015 nuclear deal has already been reached in the Vienna talks, and Iran's counterparts have agreed on the need to lift "all main sanctions." 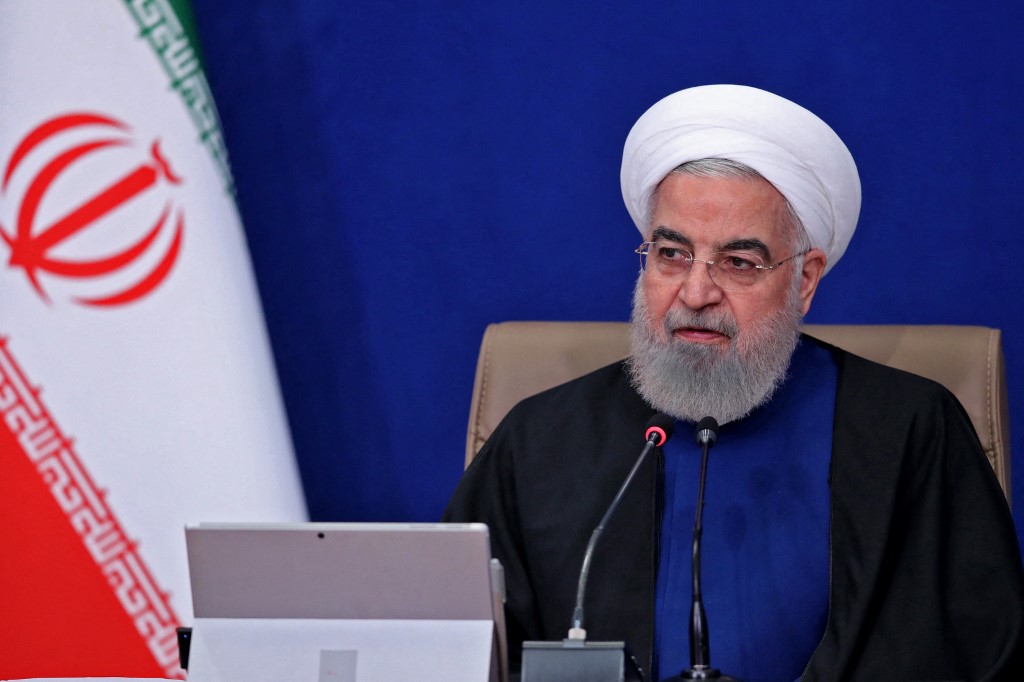 "The other parties ... agree that they will lift all major sanctions, including sanctions on oil, petrochemicals, shipping, insurance, and the banking sector," Rouhani said as quoted by official news agency IRNA.

Iran's president said that his administration has "done the job," and only some remaining "details" are being discussed to reach a "final agreement" in the talks between Iran and the P4+1 (Britain, France, Russia and China plus Germany).

On Wednesday, the fourth round of negotiations of the Joint Commission of the Joint Comprehensive Plan of Action (JCPOA) ended in Vienna, and the participants agreed to reconvene next week. 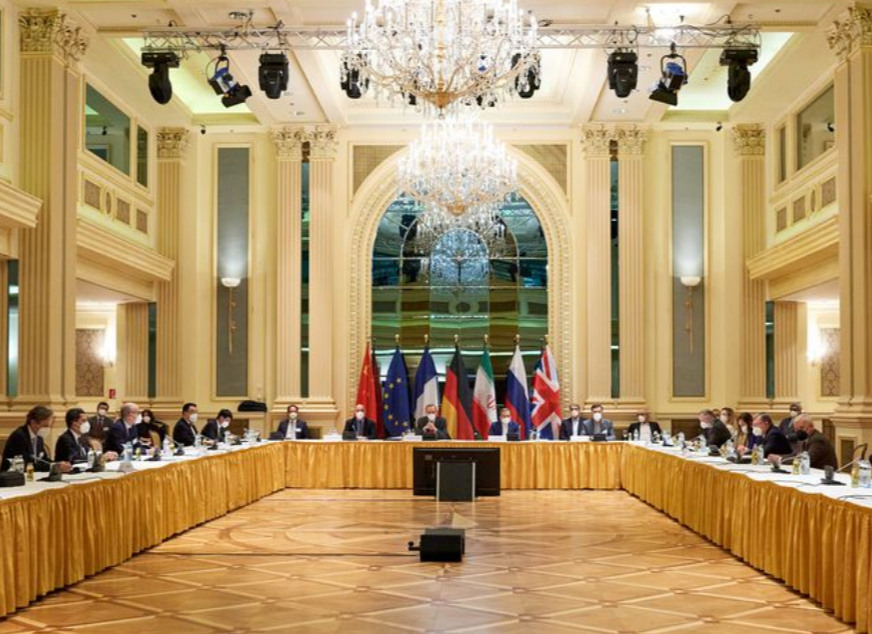 Meeting of the JCPOA Joint Commission kicks off in Vienna, Austria, April 6, 2021. /Reuters via CGTN

After attending Wednesday's meeting, Wang Qun, Chinese envoy to the United Nations and other international organizations in Vienna, said the current negotiations are generally progressing, but there is still some distance away from the goal of reaching an agreement.

The US administration under former President Donald Trump withdrew from the JCPOA in May 2018 and unilaterally re-imposed sanctions on Iran.

In response to the US moves, Iran gradually stopped implementing parts of its JCPOA commitments from May 2019. However, the incumbent US President Joe Biden has vowed to return to the deal and ease sanctions against Iran.

The JCPOA Joint Commission began to meet in the offline format on April 6 in Vienna to continue previous discussions in view of a possible return of the US to the JCPOA and on how to ensure the full and effective implementation of the JCPOA.