TEHRAN, Jan. 16 (Xinhua) -- Iranian President Hassan Rouhani said here Thursday that the U.S. sanctions against Iran have made the Iranian nation even "stronger," according to official IRNA news agency. 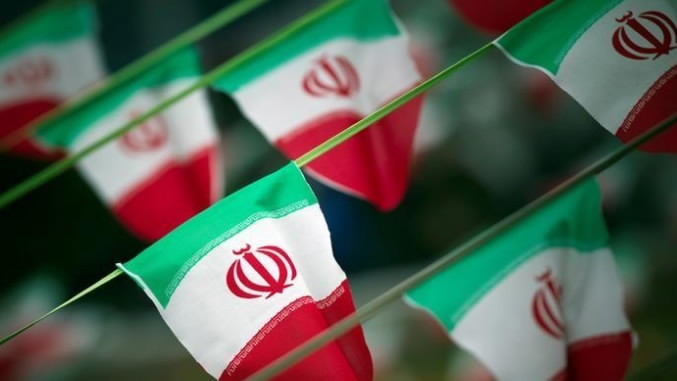 Despite "U.S. plots and pressures," it was the Iranian nation "who dared to shower missiles on one of the U.S. important military bases in the region," Rouhani said in reference to Iran's missile strike on the U.S. base in Iraq in retaliation for its senior military general assassination by the United States earlier this month.

Iran's resistance and responses to the U.S. threats have made the Americans to step back, Rouhani was quoted as saying.

"It has been proven to the world and to the Americans that their plan to exert maximum sanction pressures Iran was a miscalculation," he said, adding that they had vowed to bring the Iranians to their knees in three months.

However, their plots made the Iranians "stronger and more solid," he noted.

The U.S. President Donald Trump pulled Washington out of Iranian 2015 nuclear deal in May 2018 and imposed old and new sanctions against Tehran, seeking to press Iran for a new deal.

In response, Iran gave up all practical commitments to the deal and said it would not negotiate for a U.S.-wanted deal.