Iran's president to visit Turkey for talks on bilateral cooperation 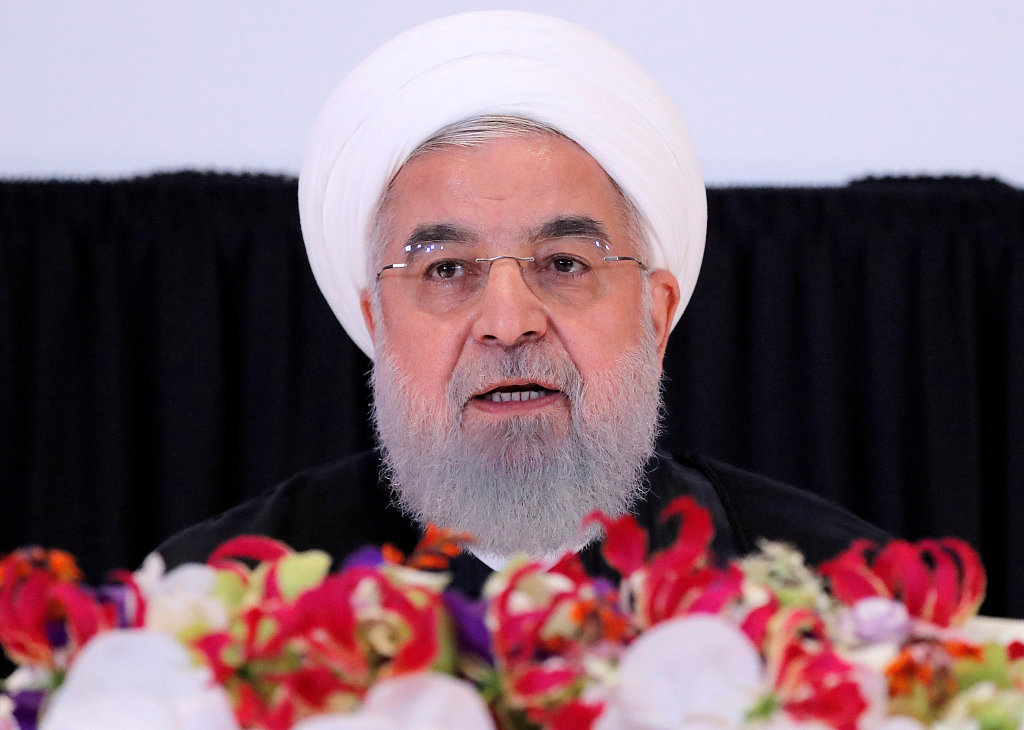 The Iranian president will visit Ankara at the official invitation of his Turkish counterpart Recep Tayyip Erdogan to attend the fifth round of Iran-Turkey high council of strategic cooperation.

Heading a high-ranking political and economic delegation, Rouhani will leave Tehran for Ankara for a two-day visit, Parviz Esmaeili, deputy head for communications and information at the Iranian presidential office, was quoted as saying.

During the trip, the two countries will sign major political, economic and cultural agreements, Esmaeili said.

Turkey is one of Iran's major trading partners.