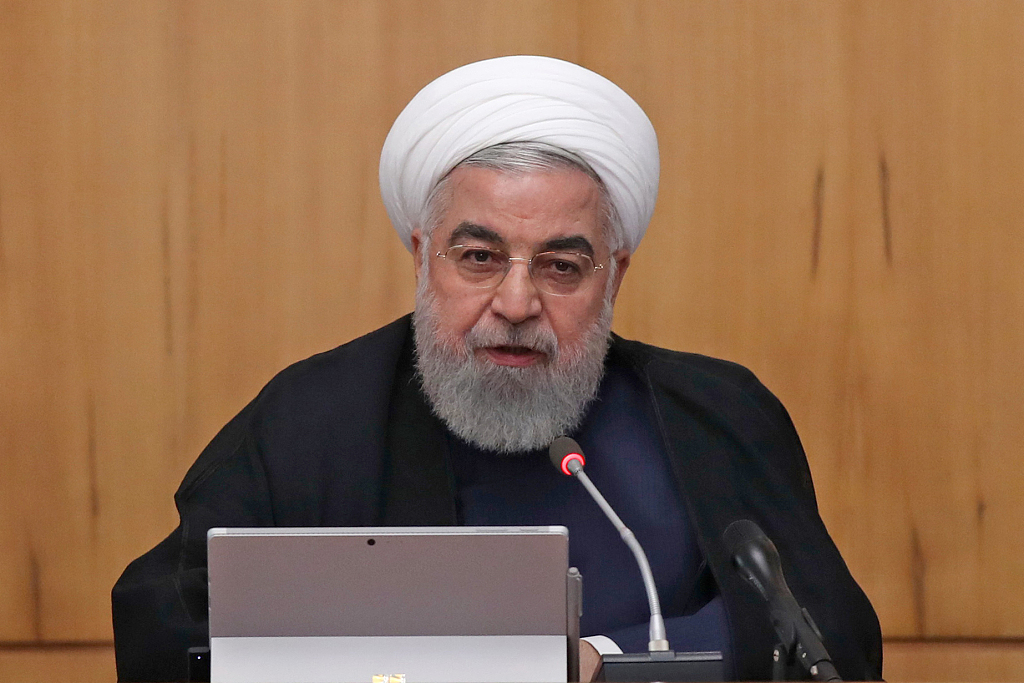 Foreign forces in the region are cause of problems and insecurity for regional nations, Rouhani made the remarks here in Tehran at the ceremony to mark defense week commemorating Iranian sacrifices during the eight-year Iraq-Iran war in the 1980s.

The presence of foreign forces in the regional waters also endangers the maritime and energy security, he said.

The security of the Gulf, the Strait of Hormuz, and the Sea of Oman should be provided by the cooperation of the littoral countries, he added.