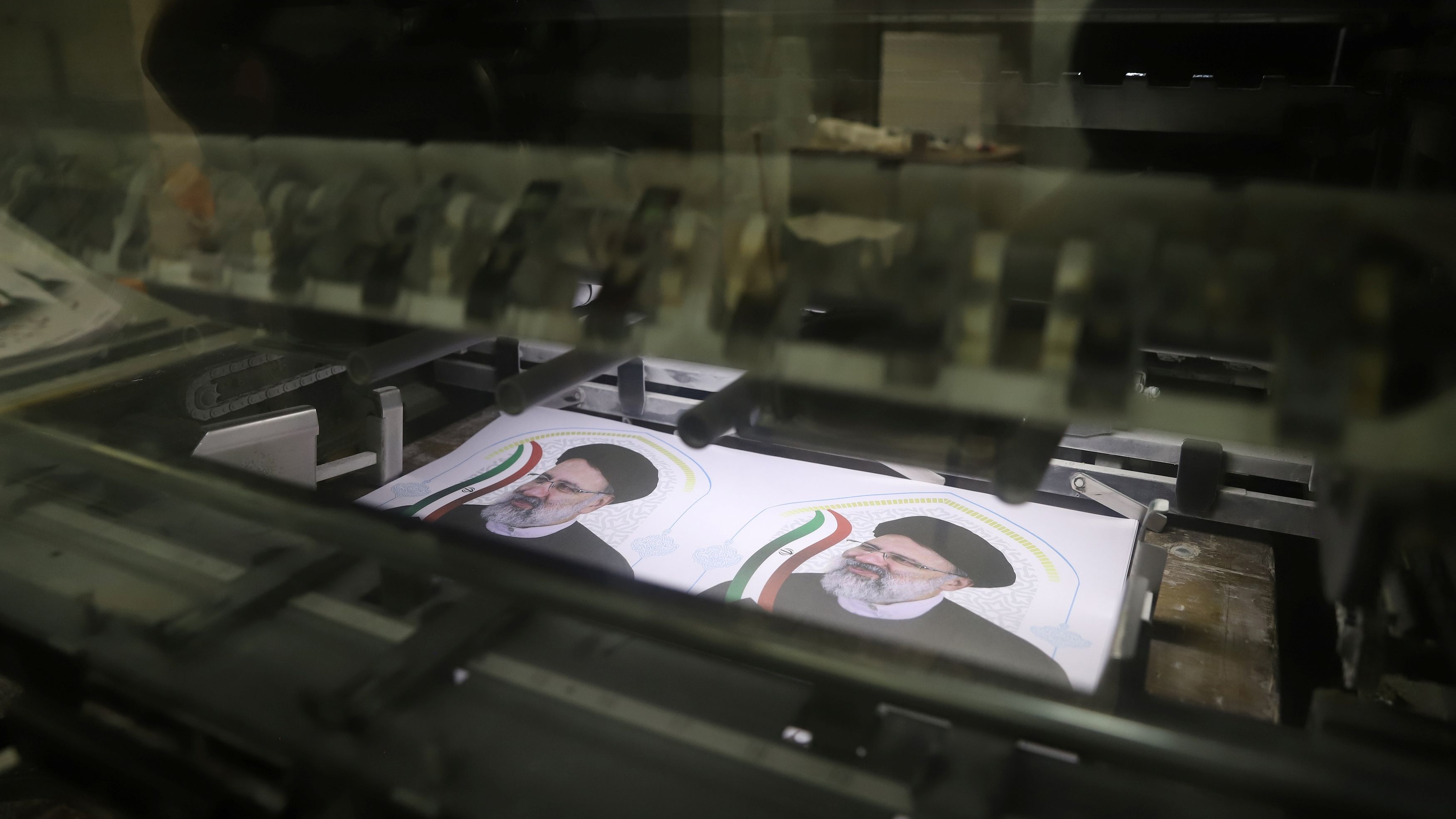 Seven candidates for Iran's presidential election on Saturday took part in the first round of presidential debate broadcasted by the state TV, accusing each other of lacking the education to run an economy devastated by three years of U.S. sanctions.

Ebrahim Raisi, currently Iran's judiciary chief and widely seen as the front-runner according to different polls, stressed the importance of eliminating obstacles in the way of production, namely by easing the issuance of permits in the industry.

Abdolnasser Hemmati, the former governor of the Central Bank of Iran (CBI) until May 30, protested the absence of candidates that were not accepted by Iran's Guardian Council, and claimed to be the only presidential candidate with solid economic knowledge.

Several candidates then focused their criticism on Hemmati as a member of the current President Hassan Rouhani's administration, saying that Hemmati should be partly responsible for the economic situation of the country.

Amir-Hossein Ghazizadeh Hashemi, a conservative member of Iran's parliament since 2008, pointed to controlling inflation as the essential economic task of the next Iranian administration, and said he would reform CBI, as well as Iran's taxing system.

Alireza Zakani, head of Iranian Parliament Research Center, blasted Hemmati over the failure of Iran's administration to cash the debt of a number of "mega debtors," in a situation of urgent need of funds.

Mohsen Rezaei, a senior officer in Iran's Islamic Revolutionary Guard Corps and current secretary of the Expediency Discernment Council, criticized Hemmati over a lack of subsidies for the poor, and over a program launched on 2018 to deliver affordable foreign currency to Iranian importers.

Saeed Jalili, a conservative diplomat and former Iran's nuclear negotiator, stressed the importance of convictions and willpower in a president, and accused Hemmati of lacking determination to act in order to solve the country's problems.

A second 3-hour TV debate with all seven presidential candidates is scheduled to be held on Tuesday, and a third one on June 12.

The vote for Iran's next president is slated for June 18.