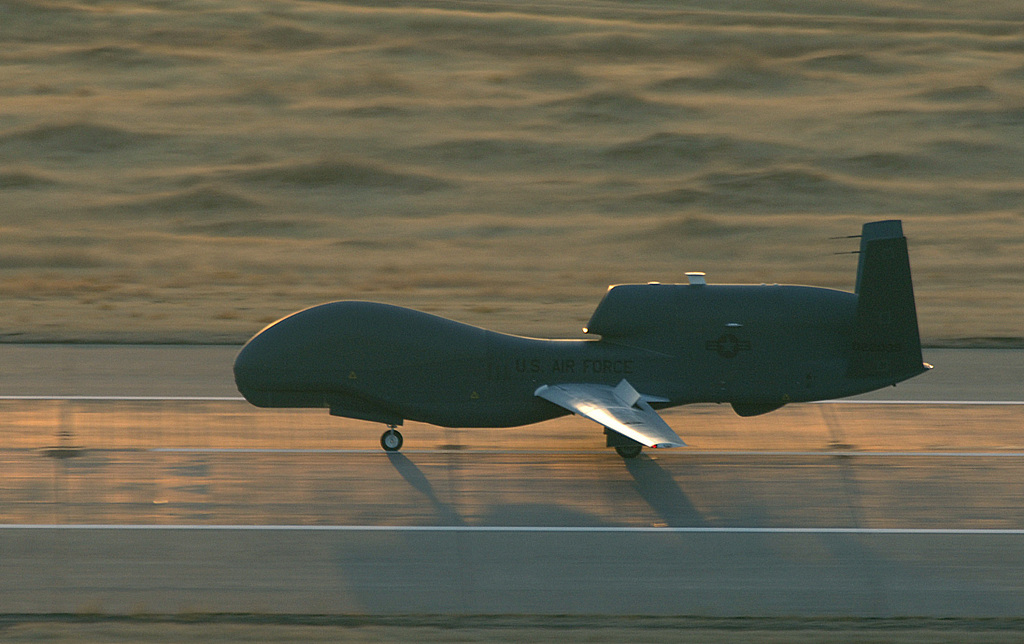 The unmanned plane was a U.S. "RQ-4 Global Hawk spy drone" and it was struck when it entered Iran's airspace in Mobarak Mountain region in Hormozgan province on early hours of Thursday, the report said.

However, a spokesman for the U.S. Central Command denied the incident, saying that "there was no drone over Iranian territory" on Thursday.

The RQ-4 Global Hawk is a high-altitude, long-endurance unmanned aircraft system with an integrated sensor suite that provides intelligence, surveillance and reconnaissance, or ISR, capability worldwide.

The report over the U.S. drone shutdown by the IRGC on Thursday comes amid the rising tensions between the United States and the Islamic republic in the region over past months.

On Sunday, the Pentagon said that Iran attempted to shoot down a U.S. Reaper drone as the surveillance aircraft responded to the attack on two oil tankers near the Sea of Oman on June 13.