Iran's Rouhani calls for unity to face 'unprecedented' US pressure

President Hassan Rouhani called on Saturday for unity among Iran's political factions to overcome conditions which he said may be harder than those during the 1980s war with Iraq, state media reported, as the country faces tightening US sanctions. 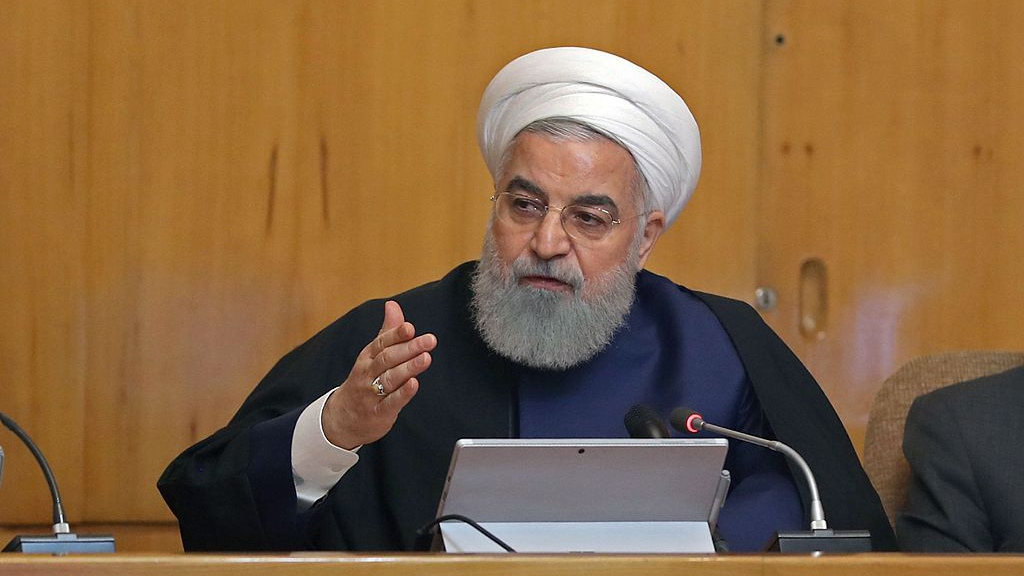 US President Donald Trump on Thursday urged Iran's leaders talk with him about giving up their nuclear program and said he could not rule out a military confrontation.

Trump made the offer as he increased economic and military pressure on Iran, moving to cut off all Iranian oil exports this month while beefing up the US Navy and Air Force presence in the Gulf. Washington also approved a new deployment of Patriot missiles to the Middle East, a US official said on Friday. 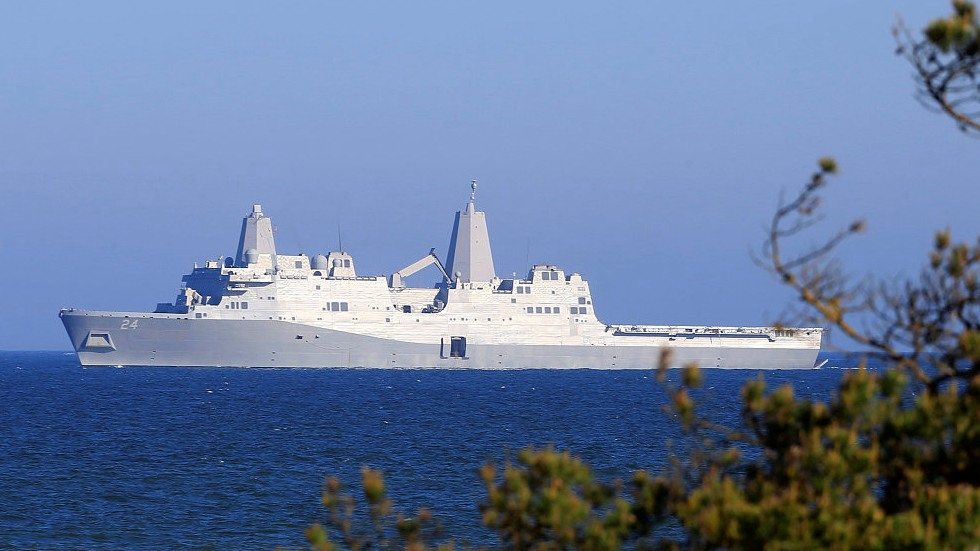 "Today, it cannot be said whether conditions are better or worse than the (1980-88) war period, but during the war we did not have a problem with our banks, oil sales or imports and exports, and there were only sanctions on arms purchases,” Rouhani said, according to the state news agency IRNA.

"The pressures by enemies is a war unprecedented in the history of our Islamic revolution... but I do not despair and have great hope for the future and believe that we can move past these difficult conditions provided that we are united,” Rouhani told activists from various factions.

Iran has dismissed the US military buildup as “psychological warfare” designed to intimidate it.

"Iran has had a bad reaction, faced with a bad US decision to withdraw from the Vienna agreements and impose sanctions," French Foreign Minister Jean-Yves Le Drian said in an interview published online by Le Parisien, referring to the 2015 deal signed in Vienna.

"It is a pity that the United States is not honoring its commitments, Iran must show its political maturity," Le Drian added.

Iran announced earlier this month that it will stop respecting some limits on its nuclear activities imposed under the landmark 2015 deal. The announcement came exactly a year after the US withdrew from the deal, known as the Joint Comprehensive Plan of Action (JCPOA).

Le Drian also warned against a "bellicose spiral", stressing the "responsibility" of the Americans and the importance of dialogue with Tehran.