WORLD Iran's Rouhani rules out talks with US until sanctions lifted

Iran's Rouhani rules out talks with US until sanctions lifted 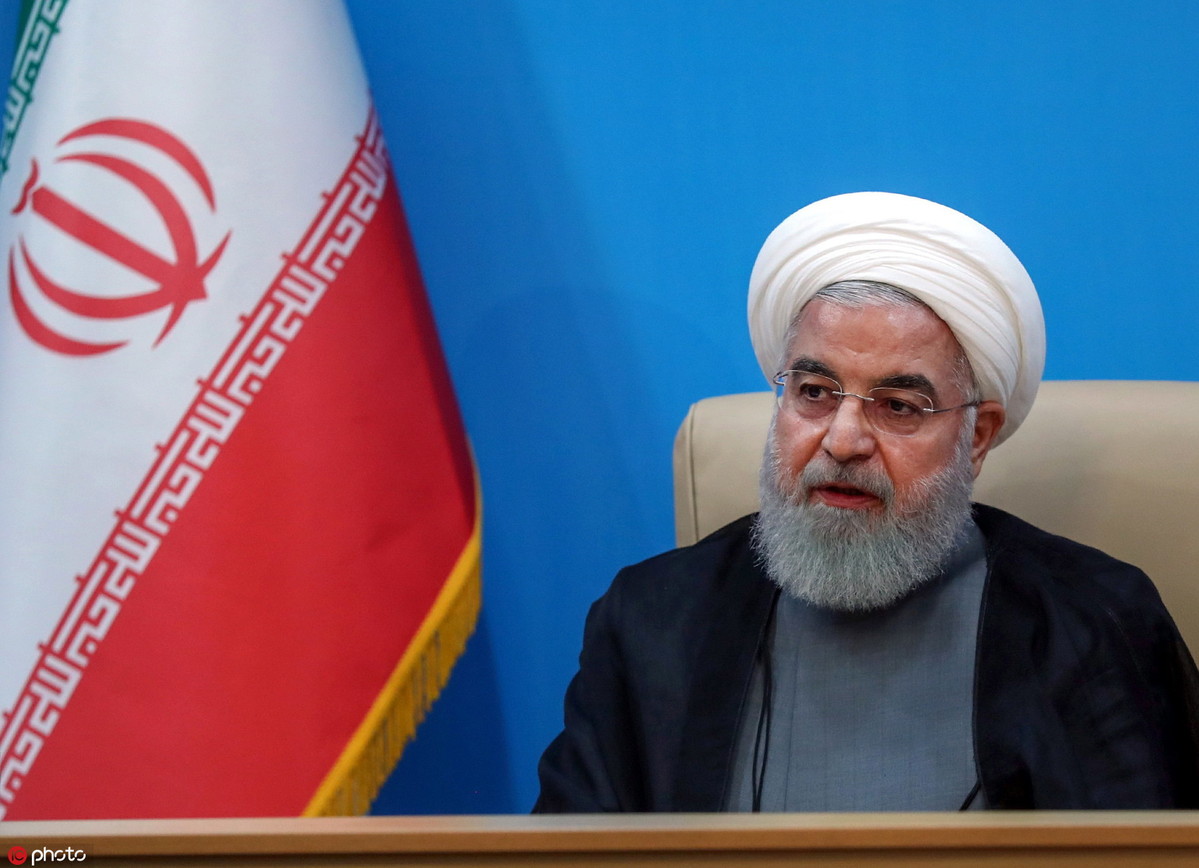 DUBAI - Iran will not talk to the United States until all sanctions imposed on Tehran are lifted, Iranian President Hassan Rouhani said on Tuesday, a day after US President Donald Trump said he would meet his Iranian counterpart to try to end a nuclear standoff.

Trump said on Monday he would meet Iran's president under the right circumstances to end a confrontation that began when Washington pulled out of Tehran's 2015 nuclear deal with six powers and reimposed sanctions on the country. Trump also said talks were under way to see how countries could open credit lines to keep Iran's economy afloat.

Rouhani said Iran was always ready to hold talks. "But first the US should act by lifting all illegal, unjust and unfair sanctions imposed on Iran," he said in a speech broadcast live on state TV.

Speaking at a G7 summit in the French resort of Biarritz, Trump ruled out lifting economic sanctions to compensate for losses suffered by Iran.

"Washington has the key for positive change ... So take the first step ... Without this step, this lock will not be unlocked," Rouhani said.

European parties to the deal have struggled to calm the deepening confrontation between Iran and the United States since Trump pulled Washington out last year.

French President Emmanuel Macron has led efforts to defuse tensions and Iranian Foreign Minister Mohammad Javad Zarif flew in to the Biarritz G7 meeting unexpectedly on Sunday for side talks with French officials.

Since ditching the deal last year, Trump has pursued a policy of "maximum pressure" to try to force Iran into broader talks to restrict its ballistic missile program.

"Iran does not seek tension with the world. We want security in the Middle East. We want better and friendly ties with other countries," said Rouhani.