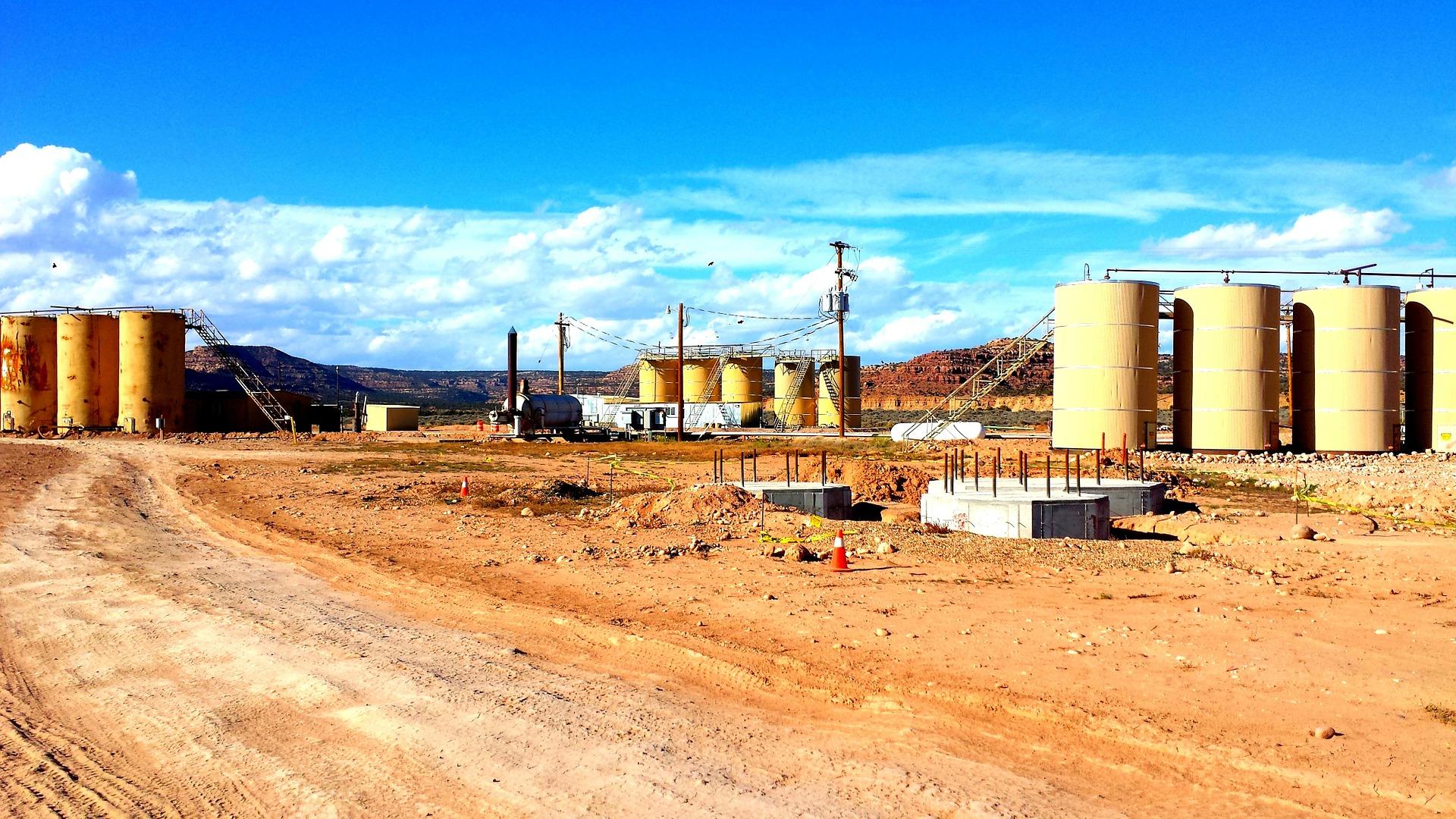 The agreements for production, maintenance and enhancement, including 33 onshore and offshore projects, are worth 1.7 billion US dollars and aim at raising oil output by 185,000 barrels a day within three years.

The projects will create jobs in the southern and western regions, Masoud Karbasian, head of NIOC, was quoted as saying.

NIOC will fund the projects to the tune of 80 percent and contractors will put up other 20 percent, Karbasian said.

According to the report, the deal with the domestic firms is in line with government plans to boost oil output from joint hydrocarbon deposits.

Iran owns 145 oil and gas fields, of which 26 are shared with neighbors including Kuwait, Iraq, Qatar, Bahrain, the United Arab Emirates, Saudi Arabia and Turkmenistan.