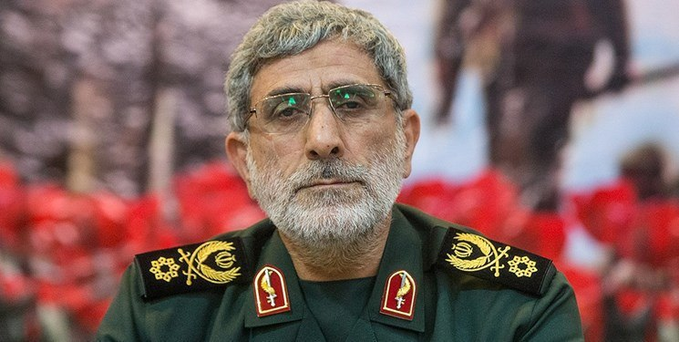 The appointment followed the assassination of Qassem Soleimani in a U.S. air strike on Baghdad airport on Friday morning.

Ghaani had been deputy commander of the IRGC Quds Force since 1997.