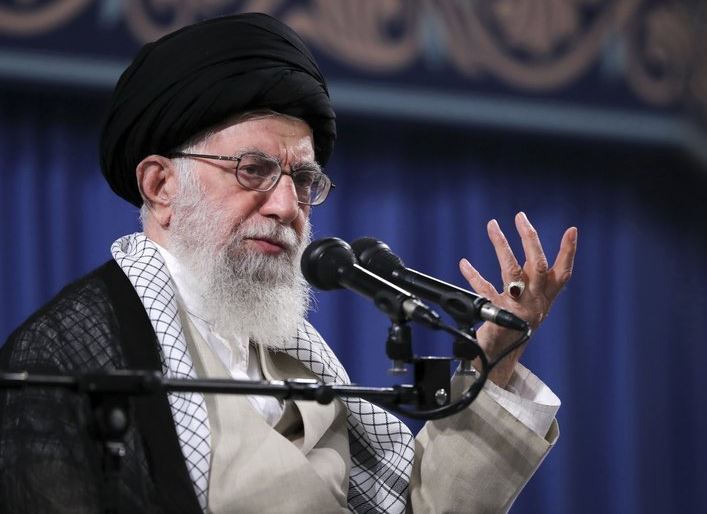 The Americans enter countries in the region "without any permission," Khamenei was quoted as saying.

"They neither go to that country's government nor its capital city. They have their own military base there and go to their base," he added, noting "they insult officially the nations' independence and freedom."

Trump on Thursday paid an unannounced visit to Afghanistan.

This was Trump's first trip to Afghanistan, as Taliban militants and the Afghan government forces have recently intensified operations in the war-torn country.