Iran's top leader rejects talks with US to solve problems 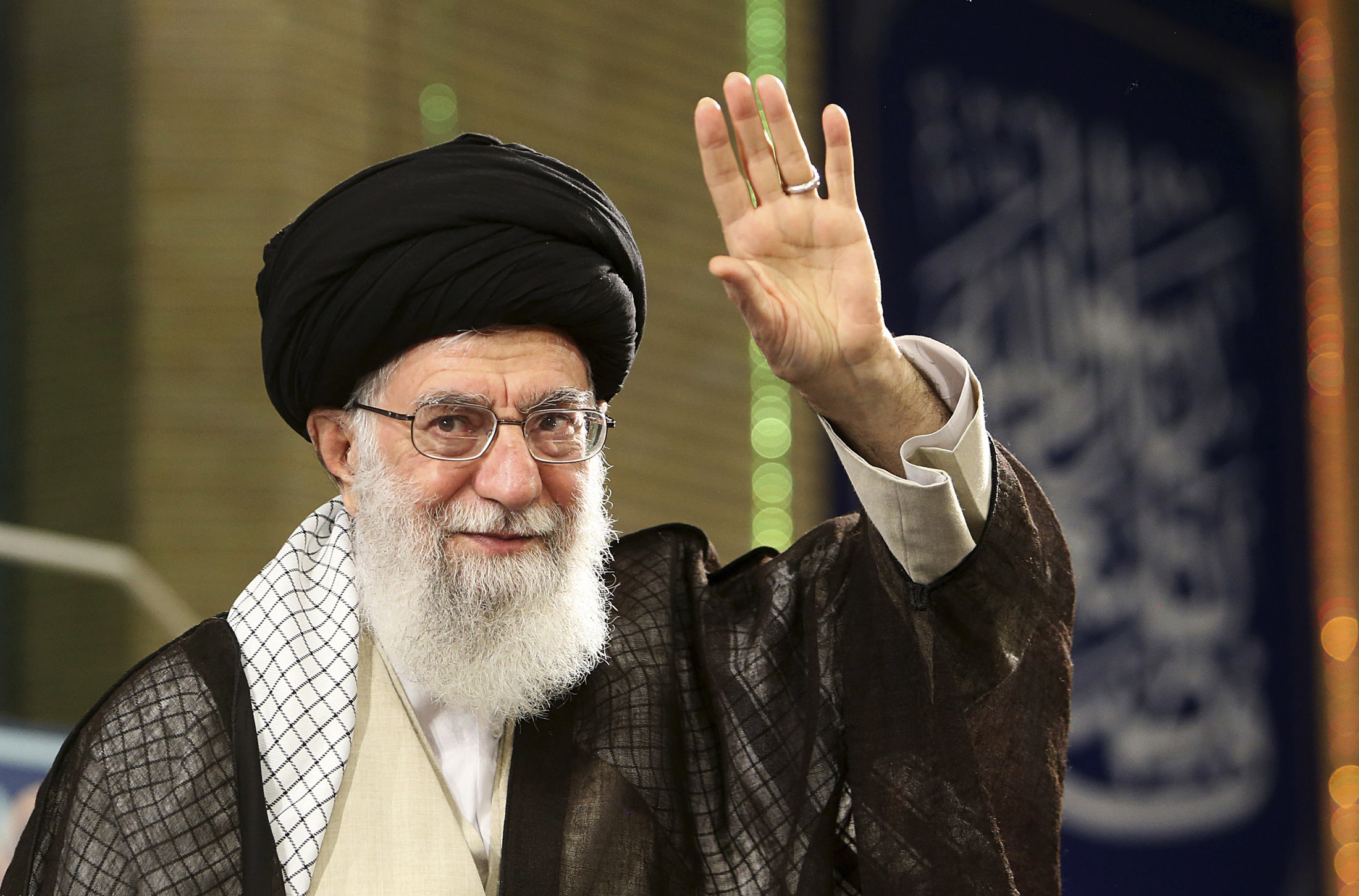 Iran's Supreme Leader Ayatollah Ali Khamenei waves to the crowd during his meeting with a group of labors in Tehran, Iran, Monday, April 30, 2018. (Photo: AP)

"The United States seeks to restore its status in Iran as they enjoyed before the Islamic Revolution (in 1979), and they will not accept less than this," Khamenei said in a meeting with the Iranian Foreign Ministry staff in the capital Tehran.

"The United States has basic and fundamental problem with the (Islamic) establishment," Khamenei was quoted as saying.