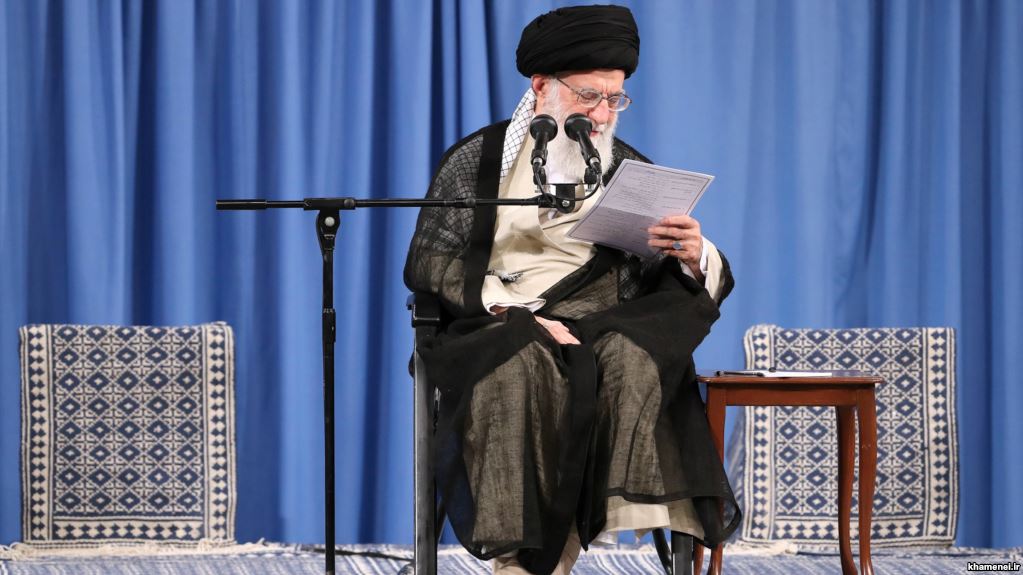 Iranian Supreme Leader Ayatollah Ali Khamenei on Sunday ruled out the possibility of military attacks on Iran by the country's enemies.

Khamenei downplayed the likelihood of a military conflict between Iran and its "enemies" given the current regional and global political situation, official IRNA news agency reported.

However, the Iranian armed forces should remain vigilant and boost their capabilities on the daily basis, Khamenei said in a meeting with commanders and officials of Iranian army's air defense commanders in the capital Tehran on Sunday.

"The armed forces should enhance human and hardware capabilities and upgrade efficient management," Khamenei was quoted as saying.

He also highlighted the "very sensitive" role of air defense section of the army in protecting the country, and said that the air defense is on the front line of countering enemies.