TEHRAN, Aug. 10 (Xinhua) -- Iran's Supreme Leader Ayatollah Ali Khamenei on Saturday urged the world community to resist against the so-called "Deal of the Century" designed by the United States to settle disputes between Israel and the Palestinians. 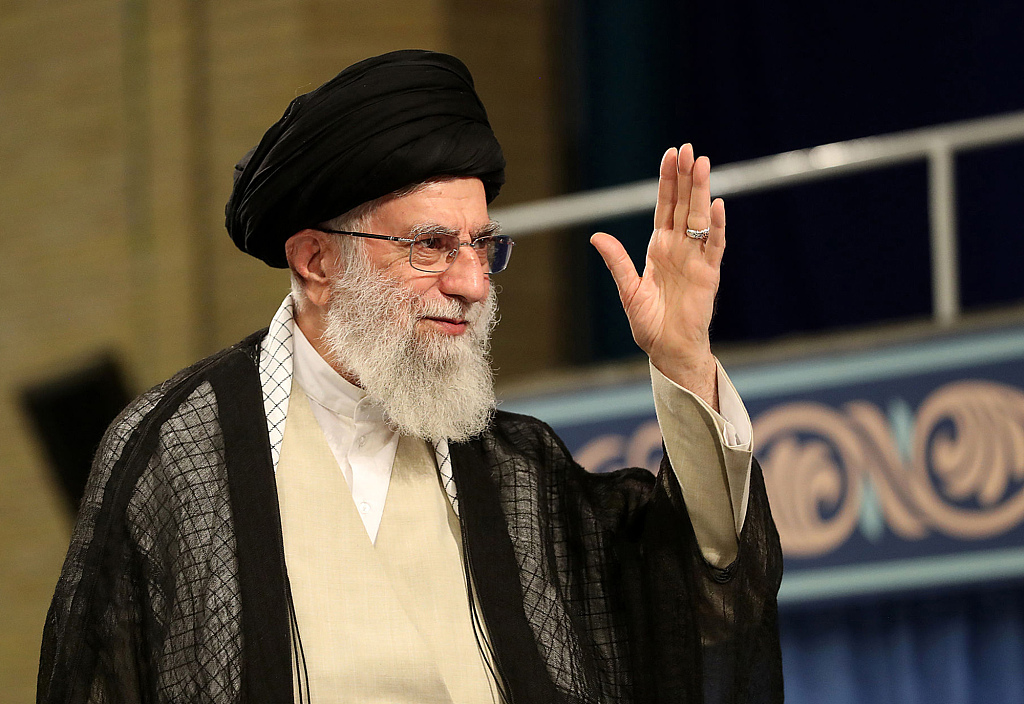 "The ploy of the 'Deal of the Century' by the oppressive America and its treacherous cohorts is a crime against human society not just the Palestinian nation," Khamenei was quoted as saying by Press TV.

"We are inviting everyone to actively participate in defeating the enemy's plot and deception," he said in a message to the annual Muslim Hajj ceremony underway in the Mecca city of Saudi Arabia.

U.S. President Donald Trump plans to roll out the peace deal to resolve the Israeli-Palestinian conflict.

Khamenei added that the Hajj ceremony is an opportunity for oppressed Muslim nations to "spread awareness" and denounce oppression and the rule of "arrogant world powers."