Iranian Foreign Minister Mohammad Javad Zarif said Wednesday it was hard to imagine new talks with the US after it lost the trust of the world with its erratic decision-making. 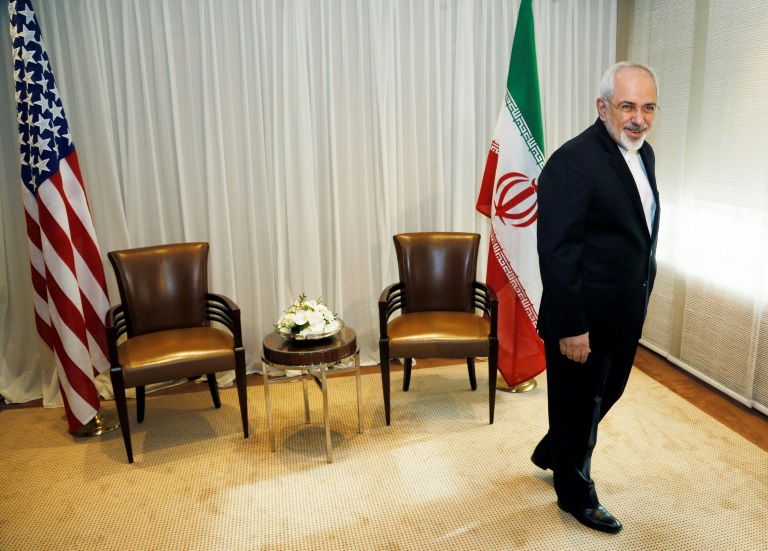 "Imagine negotiating now -- how can we trust them?" Zarif told reporters on state broadcaster IRINN. "America has zig-zagged constantly, so now no one trusts them."

Zarif was speaking a day after Washington reimposed a first tranche of harsh sanctions following its withdrawal from the 2015 nuclear deal.

President Donald Trump says he wants talks with Iran on a new deal covering the full range of its "malign behaviour" in the region, which has been dismissed by Iran.

"There is a big difference this time," said Zarif.

"Before nobody supported Iran. But now, all the countries in the world are supporting Iran."