Iran sanctions US ambassador to Iraq 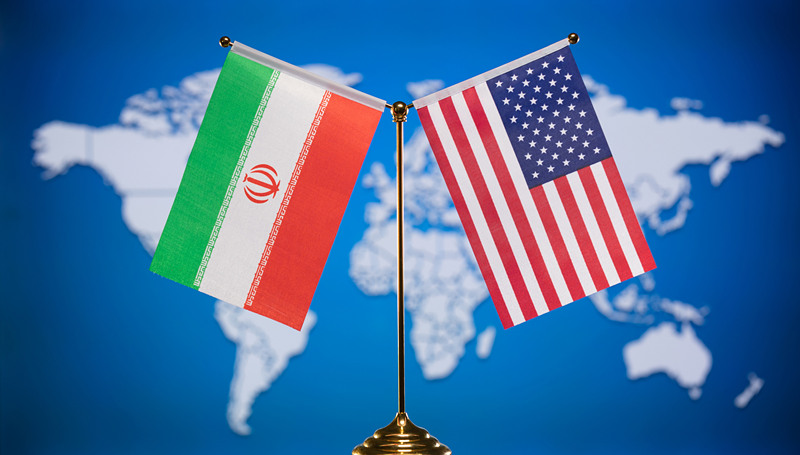 Tueller has had a "central role" in coordinating "terrorist acts" in Iraq and in the region and in imposing sanctions against Iran, said Khatibzadeh, stressing the "anti-Iran measures will not be left unanswered."