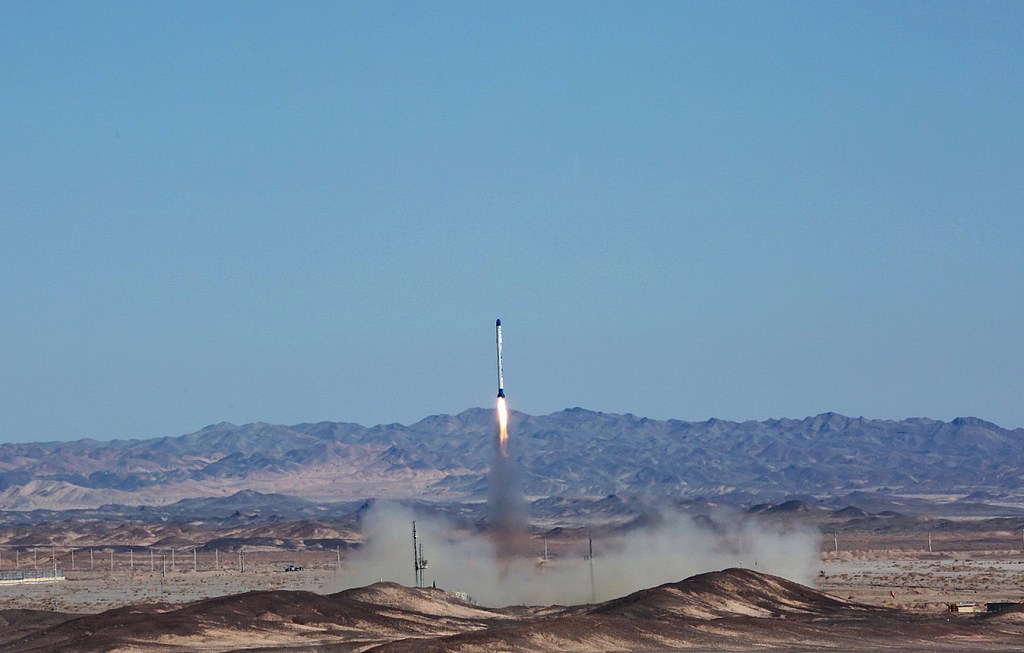 Iran launched a satellite criticised by the United States on Tuesday but it failed to reach orbit, state television quoted the telecommunications minister as saying.

"The Payam satellite was successfully launched this morning with the Basir satellite carrier. But the satellite unfortunately failed to be placed in orbit in the final stage," Mohammad Javad Azari Jahromi said.

Payam and its carrier had gone through successful testing of its first and second stages, the minister said.

But in the actual launch, the satellite failed to reach the required speed on detachment from the rocket in the third stage.

Both Payam and its carrier were designed and produced at Tehran's Amirkabir University of Technology.

He did not give a date for the launch but said the satellite was planned to orbit the earth at an altitude of 250 kilometres (156 miles).

"We will do our best to place it in the orbit," he added.

Payam and Doosti were both intended to gather information on environmental change in Iran, President Hassan Rouhani said on Monday.

"The satellite will give us all the information we need, and we will prove to the world that we are a country of science," Rouhani said.

Earlier this month, US Secretary of State Mike Pompeo said Iran's plans to send satellites into orbit would violate the UN Security Council resolution that endorsed a landmark 2015 nuclear deal between major powers and Tehran.

Tehran reined in most of its nuclear programme under the deal, since abandoned by Washington last year, but has continued to develop its ballistic missile and rocket technology.

Security Council Resolution 2231 calls on Iran to refrain from testing missiles capable of carrying a nuclear weapon, but does not specifically bar Tehran from missile or rocket launches.

"The United States will not stand by and watch the Iranian regime's destructive policies place international stability and security at risk."

Tehran denied the planned launch was a violation of Resolution 2231.

"Iran will wait for no country's permission to conduct such scientific projects."

Iran has launched several short-lived satellites into orbit over the past decade, including the Simorgh and the Pajouhesh, the official news agency IRNA reported.