Iran's judiciary said on Tuesday that it has temporary released more than 1,000 foreign prisoners due to the novel coronavirus outbreak, following criticism by UN human rights experts. 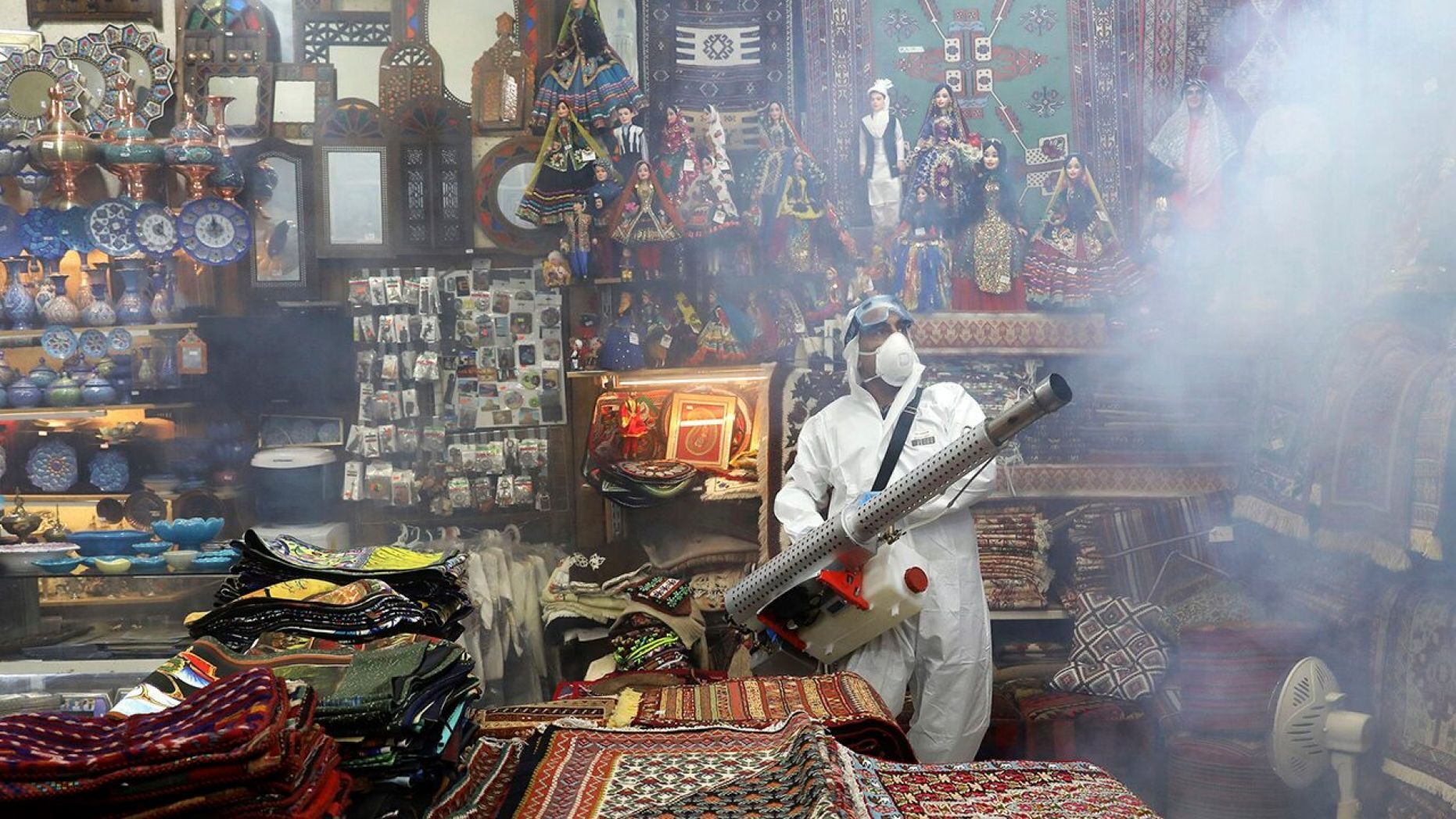 "What Iran has done in guaranteeing prisoners' health and granting furlough to them is a significant move" compared with what other countries have done, said judiciary spokesman Gholamhossein Esmaili.

British-Iranian woman Nazanin Zaghari-Ratcliffe, arrested in 2016 and serving a five-year jail term for sedition, was among 100,000 prisoners temporarily released in March.

Her leave had been extended until May 20, her lawyer told state news agency IRNA on Tuesday.

A panel of UN human rights experts last week called on Iran to expand the list of prisoners it has temporarily released over the COVID-19 outbreak to include "prisoners of conscience and dual and foreign nationals".

In response, Esmaili said the experts should report what "America and Britain have done regarding their detainees".

"We have granted furlough to over 1,000 foreign nationals... some of these countries' nationals were among them, too," he told a news conference.

The judiciary spokesman said Iran should not be criticised for "discriminatory conduct" as it has an "excellent" track record.

The 100,000 -- mainly Iranian -- prisoners released temporarily last month were freed initially until April 19, when authorities extended their furlough until May 20.

The judiciary also announced last month that 10,000 prisoners would be released in an Iranian New Year amnesty.

The move aimed to "reduce the number of prisoners in light of the sensitive situation in the country," Esmaili said at the time, without explicitly referring to the coronavirus pandemic.

Foreigners including French-Iranian Fariba Adelkhah and Iranian-American businessman Siamak Namazi and his father, Mohammad Bagher Namazi are believed to still be in detention, in the absence of any announcements to the contrary.

The Islamic republic does not recognise dual nationality and has lashed out at foreign governments for interfering in what it says are domestic cases.

Its government has been struggling to contain what is one of the world's worst outbreaks of the novel coronavirus since reporting its first cases on February 19.