Iran says arrests 'some' involved in assassination of nuke scientist 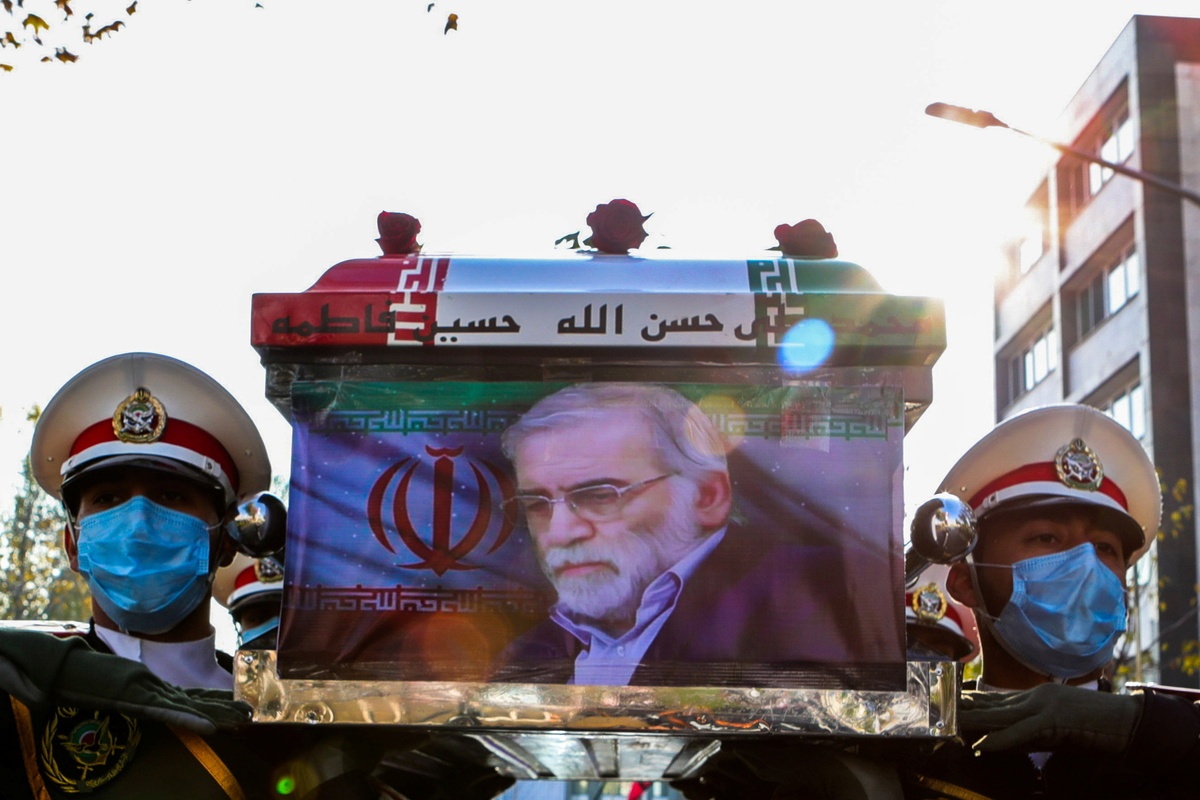 Iran's security services have identified and arrested "some people" involved in the recent assassination of Iran's top nuclear scientist, an adviser to the Iranian parliament speaker said on Tuesday.

"The perpetrators of this assassination ... will not escape justice," the adviser Hossein Amir-Abdollahian was quoted as saying by semi-official ISNA news agency.

Iranian nuclear scientist Mohsen Fakhrizadeh died from severe injuries in a hospital on Nov 27 following an armed attack on his car in Absard district, 60 km northeast of capital Tehran.

Ramezan Sharif, the spokesman for Iran's Islamic Revolution Guards Corps, announced on Sunday that satellite-guided equipment had been used in the assassination of Fakhrizadeh.

Iran has accused Israel of being behind the assassination.