Iran says Europe not to use dispute mechanism in nuke deal

TEHRAN, Feb. 5 (Xinhua) -- Three European countries of Britain, France and Germany (E3) do not want to use dispute resolution mechanism in the 2015 nuclear deal with Iran, Chief of Iran's Presidential Office Mahmoud Vaezi said on Wednesday. 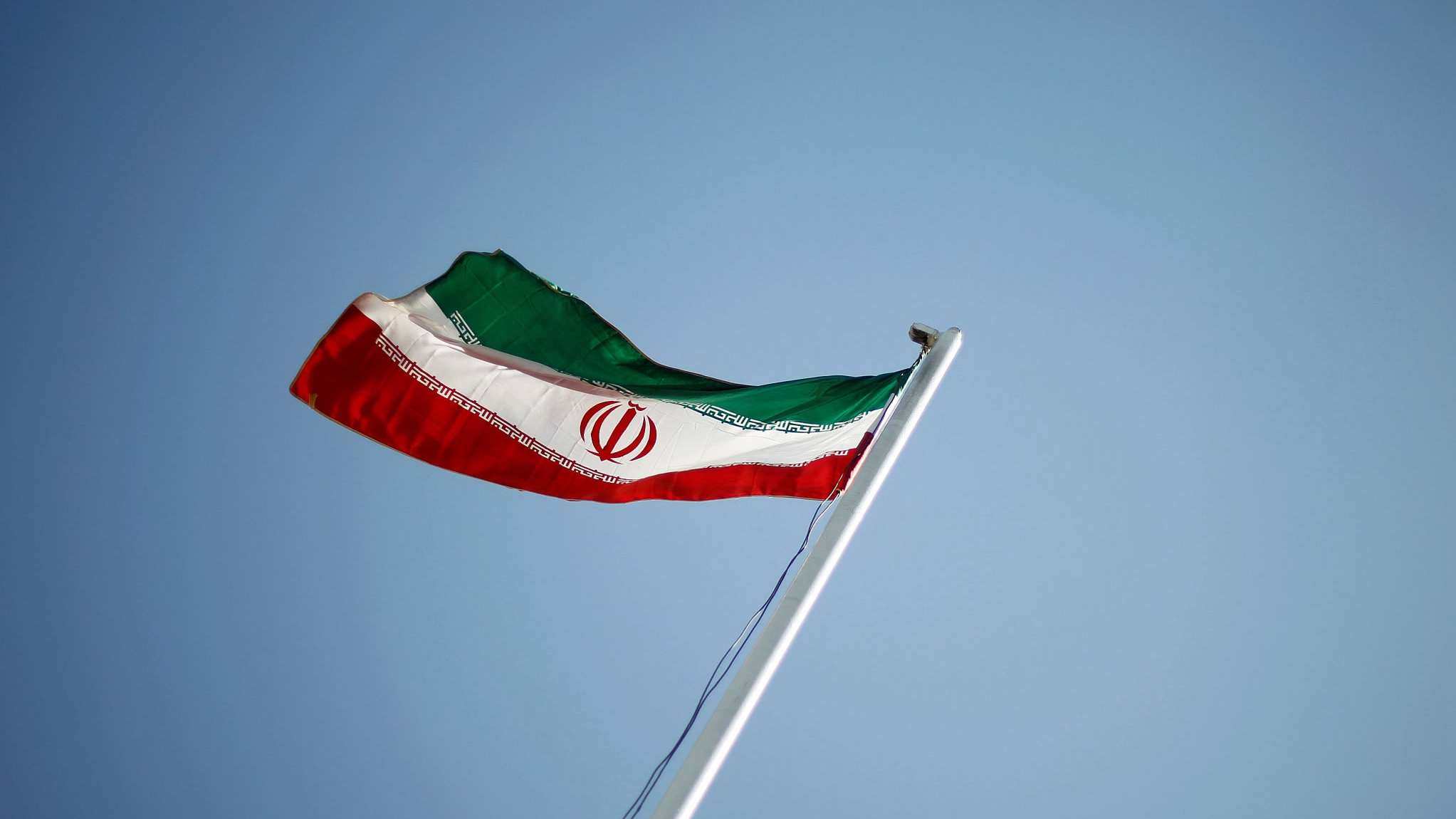 "The remarks of Borrell mean that Europe does not want to use dispute resolution mechanism, and they believe that there is no better agreement to replace the JCPOA (the Iranian nuclear deal)," he said.

The EU representative and Iranian senior officials have expressed their readiness to boost cooperation in the matters of the Iranian nuclear program.