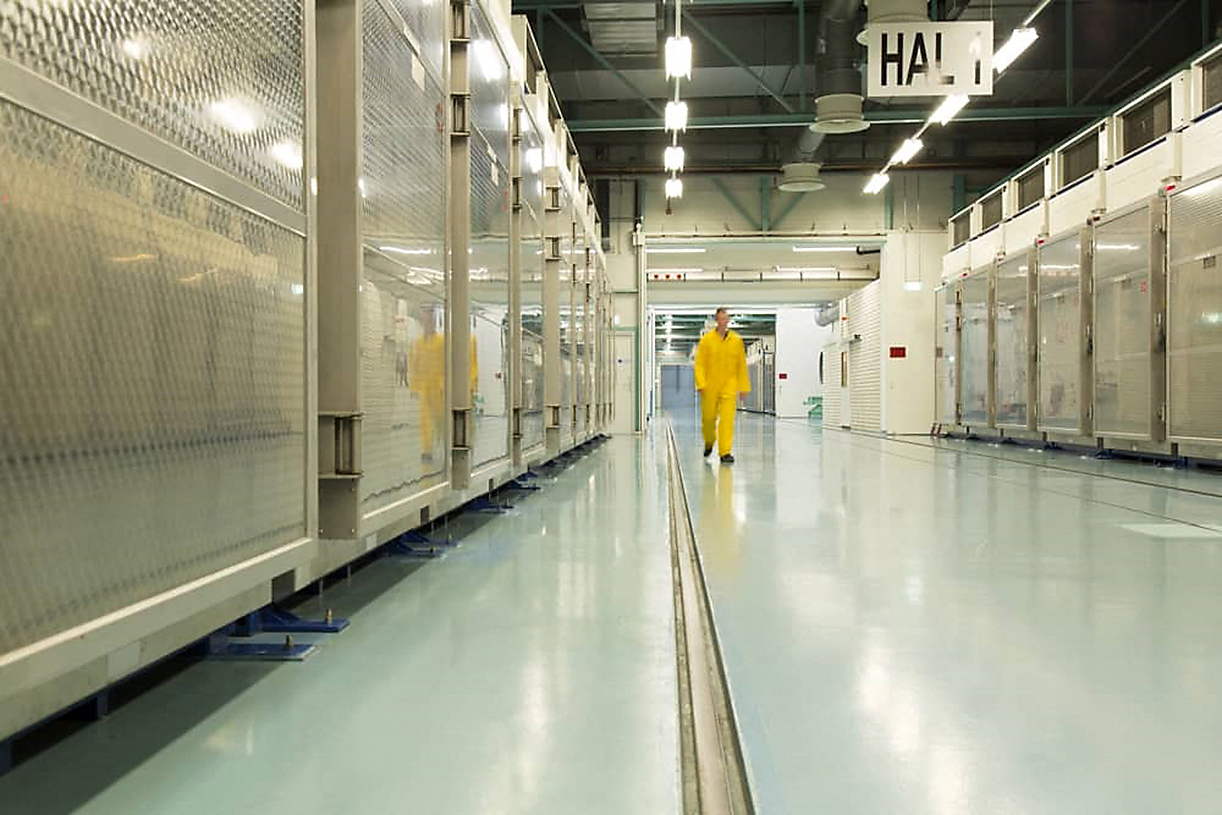 A file handout picture released by Iran's Atomic Energy Organization on November 6, 2019, shows the interior of the Fordow (Fordo) Uranium Conversion Facility in Qom, in the north of the country. (Photo: AFP)

"Right now, the required amount of heavy water is being produced inside the country, and Iran's heavy water is even being exported to about eight countries," Kamalvandi was quoted as saying by official news agency IRNA. 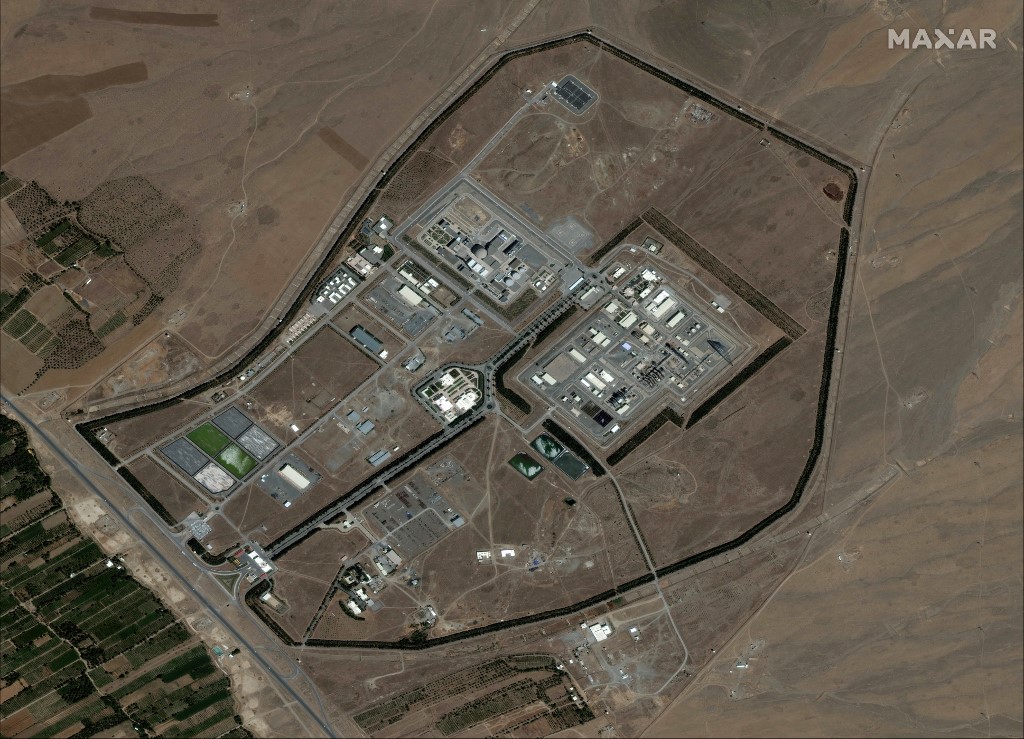 The spokesman further noted there has not been any halt in Iran's heavy water production, and added that the Iranian nuclear industry is "unstoppable."

Iran, he went on to say, must have nuclear power plants, produce the fuel for them by itself, and also produce the medicinal radio compounds it needs.

Kamalvandy also said that Iran intends to supply the fuel needed by its nuclear facilities enough to keep them working even if foreign providers refuse to deliver it for two years.