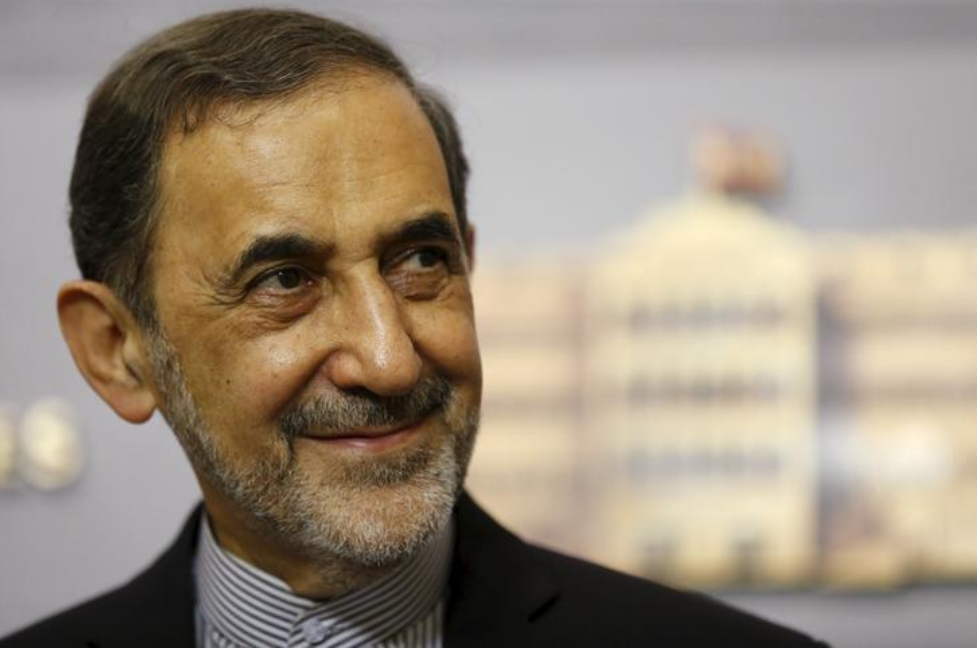 A top Iranian official said on Wednesday that forces loyal to Syria’s President Bashar al-Assad will start operations soon to retake the northwestern Syrian city of Idlib and eastern areas.

“Soon we will see eastern Syria cleared, and then the Idlib area in west,” Ali Akbar Velayati, the top adviser to Iran’s Supreme Leader, was quoted as saying by Mehr news agency.