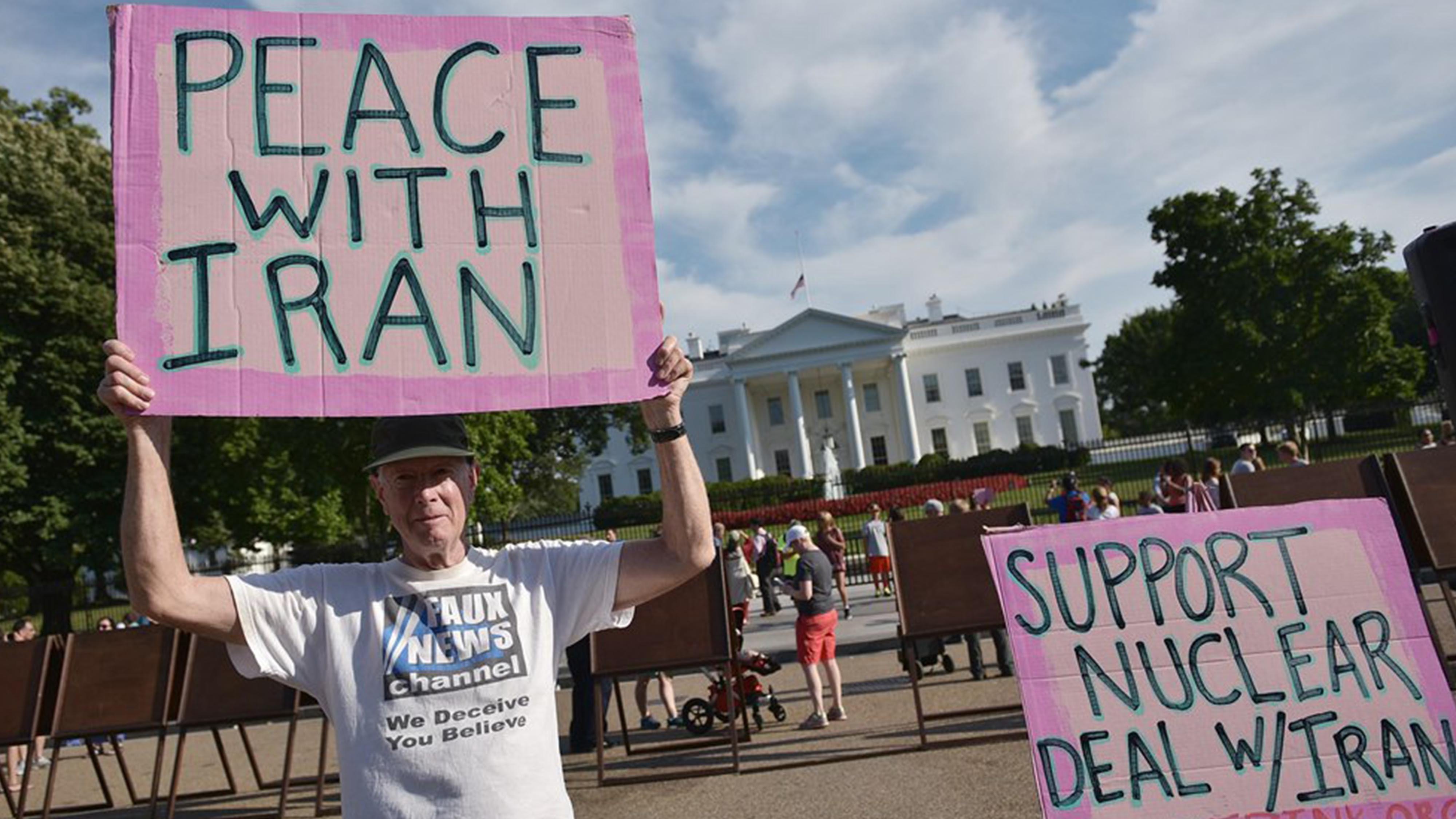 Iranian Foreign Ministry spokesperson Nasser Kanaani said "the ground is prepared for an agreement, provided Iran's red lines are met and Tehran's economic interests are secured," referring to the nuclear deal, at a news briefing on Monday, the Tehran Times reported.

Kanaani said the European Union (EU) had proposed a roundup of the talks which needed "comprehensive study," and consultations over the EU draft were ongoing.