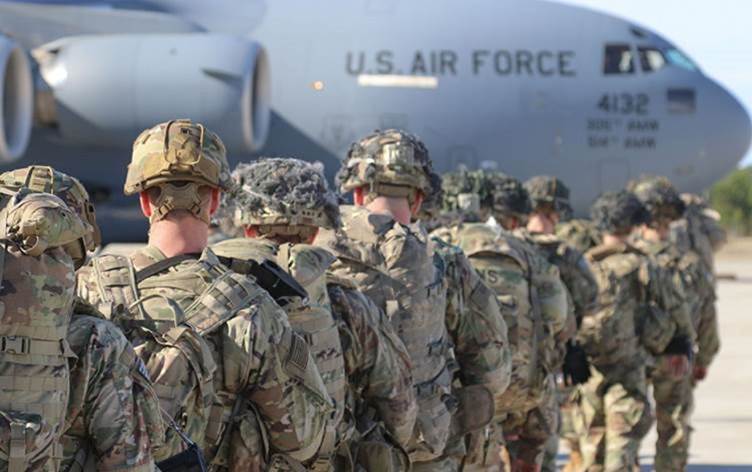 TEHRAN, Nov. 21 (Xinhua) -- Iranian Foreign Ministry Spokesman Nasser Kanaani said Monday that any plan to increase US military presence in the international waters south of the country is "unacceptable," as it would threaten stability and peace in the region.

"We believe that the best way to strengthen peace and stability in the region, especially in international waters, is to strengthen the cooperation among coastal and regional countries," Iran's official news agency IRNA quoted Kanaani as saying during his weekly press conference.

Unfortunately, America has for years played an unconstructive and destabilizing role in the region, bringing no stability and security to any of the regional countries, he said.

When asked about the recent attack on the oil tanker belonging to Israel, Kanani said he has no information about the incident, but accused the U.S. government of seeking to strengthen militarism and destabilizing activities in the region's international waters by using some developments and excuses.