WORLD Iran says Israel, US to be targeted if Washington attacks

Iran says Israel, US to be targeted if Washington attacks 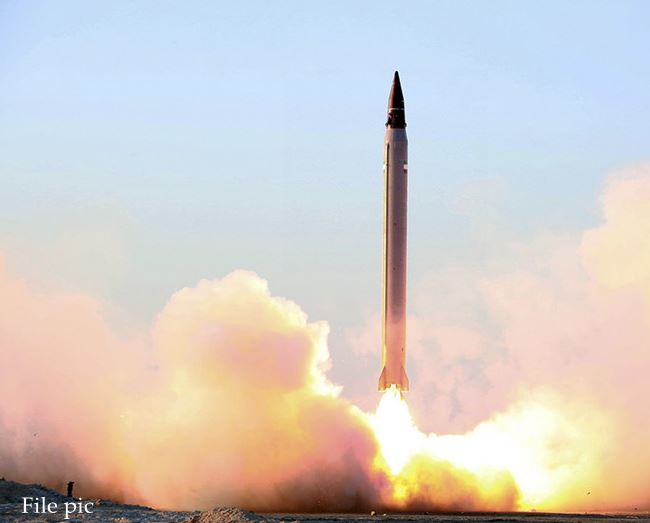 TEHRAN, Aug. 22 (Xinhua) -- Iran's Revolutionary Guards said on Wednesday that they would strike Israeli cities with missiles if the Islamic country was threatened, according to local Mizan News Agency.

The Revolutionary Guards added that they will continue increasing Iran's defensive capabilities despite US pressure to scrap its ballistic missile program.

On the same day, a senior Iranian cleric Ayatollah Ahmad Khatami warned that if his country was attacked by the United States and Israel, Tehran will give a tit-for-tat fightback.

"Americans say you should accept what they say in the talks, which is not negotiation, but dictatorship. The Iranian nation would stand up against dictatorship," he was quoted as saying.

Iran's Supreme Leader Ayatollah Ali Khamenei has rejected before Trump's offer of "unconditional talks on a new nuclear deal," saying that "if they (Americans) want to meet, that's fine; if they don't, I couldn't care less."

Khatami also stressed "the price of a war with Iran is very high," adding that if the Americans harm his country in the slightest way, "the US and its main ally in the region, the Zionist regime (Israel), would be targeted."

On May 8, Trump pulled Washington out of the nuclear deal, also known as the Joint Comprehensive Plan of Action (JCPOA), and vowed to reinstate sanctions against Tehran to make the latter "change behavior."

The US government on Aug. 7 re-imposed sanctions on Iran on non-energy areas and will slap the remaining sanctions on Nov. 5 that concentrate on areas including energy, shipping and ports.