WORLD Iran says it can 'weather US sanctions'

Iran says it can 'weather US sanctions' 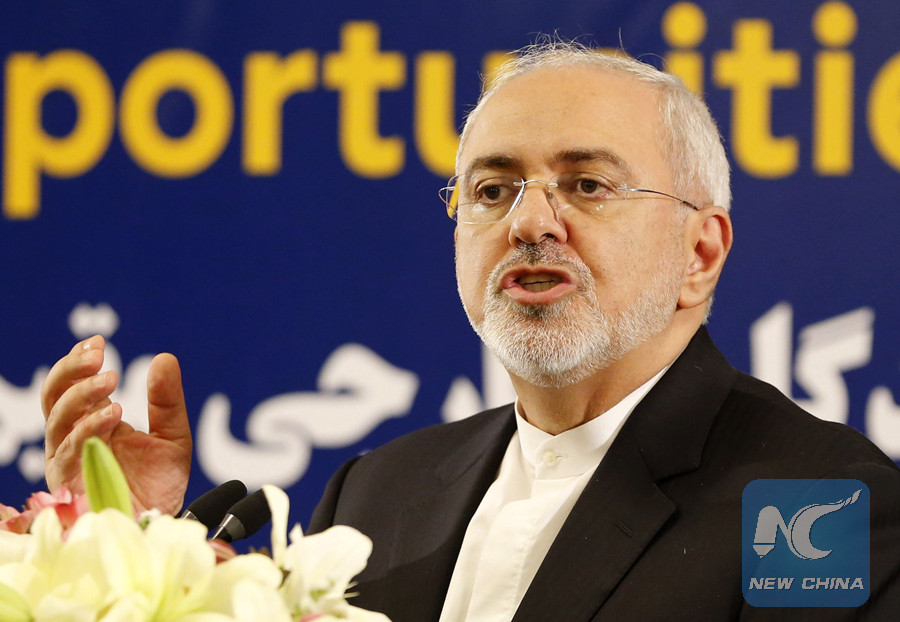 Iran's Foreign Minister Mohammad Javad Zarif speaks during a meeting with a group of economists in the capital Tehran on July 16, 2018. (photo: AFP )

TEHRAN, July 29 (Xinhua) -- The Iranians can pass through the current "critical" stage in the face of revamped US sanctions, Iran's Foreign Minister Mohammad Javad Zarif said on Sunday.

Washington is addicted to sanctions, and a review of "the history of US foreign relations shows that this country has imposed the most sanctions on the majority of countries," Zarif was quoted as saying by Press TV.

He drew upon the US threat of sanctions snap-back against Iran, saying that Iran will be able to improve the situation as "the world stands with us and we should use this opportunity."

"We can turn pressures into an increase in national production and non-oil exports and show the Americans that they should abandon" their approach of sanctioning, he said.

US sanctions on Iran will snap back in August and November, a move after American withdrawal from the Iran nuclear deal on May 8.

Iran said that European countries will soon offer a package to protect Iran's interests in accordance with the 2015 deal.