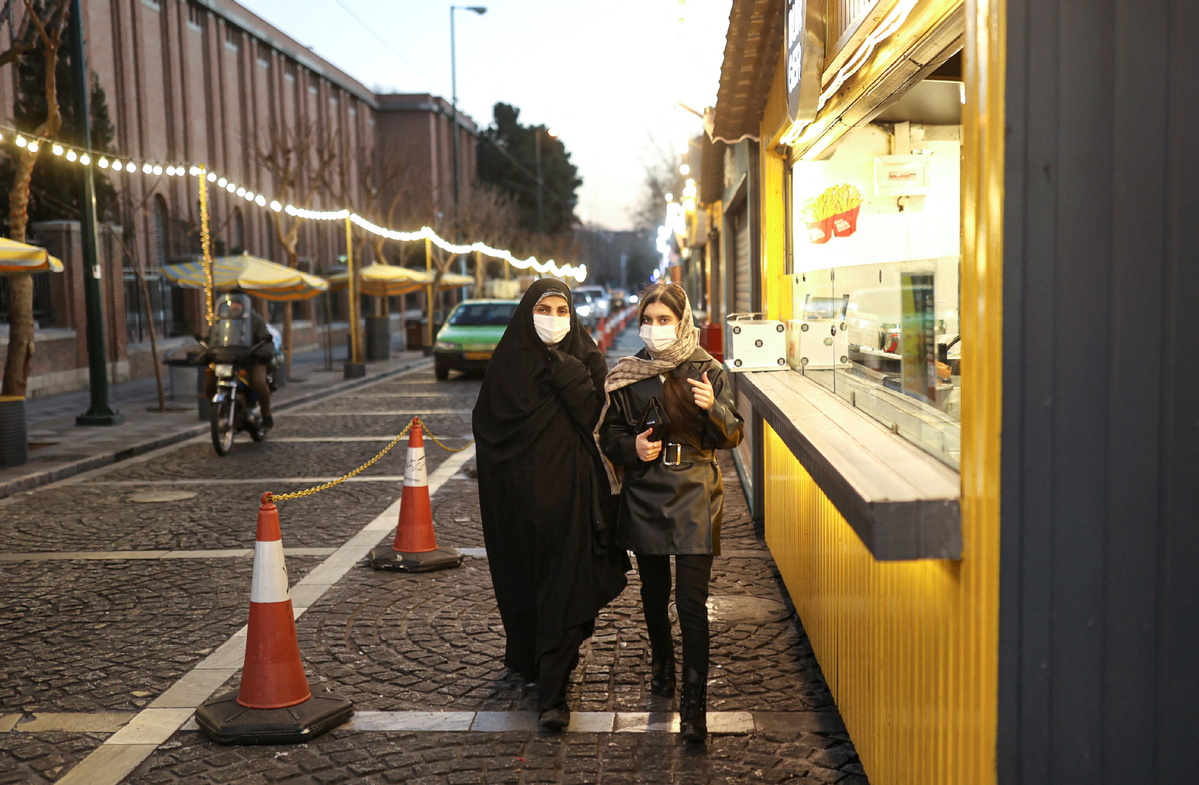 The United States continues to violate the United Nations Security Council Resolution 2231 while claiming that it is ready to restore the full implementation of its obligations under the 2015 nuclear deal, formally known as the Joint Comprehensive Plan of Action (JCPOA), Khatibzadeh said, according to a statement published on the ministry's website.

"This move is another demonstration of the ill will of the US government toward the Iranian nation, which is a continuation of the failed policy of maximum pressure by the government against Iran," he said, adding, "The current US administration, contrary to what it claims, uses every opportunity to level baseless accusations against the Iranian people and impose pressure on them."

On Wednesday, the US Treasury Department announced new sanctions against a number of Iranian individuals and institutions in response to a missile attack by Iran's Islamic Revolution Guards Corps on the northern Iraqi city of Erbil earlier this month.

The new sanctions came amidst international efforts to reach an agreement with Iran to revive the JCPOA.