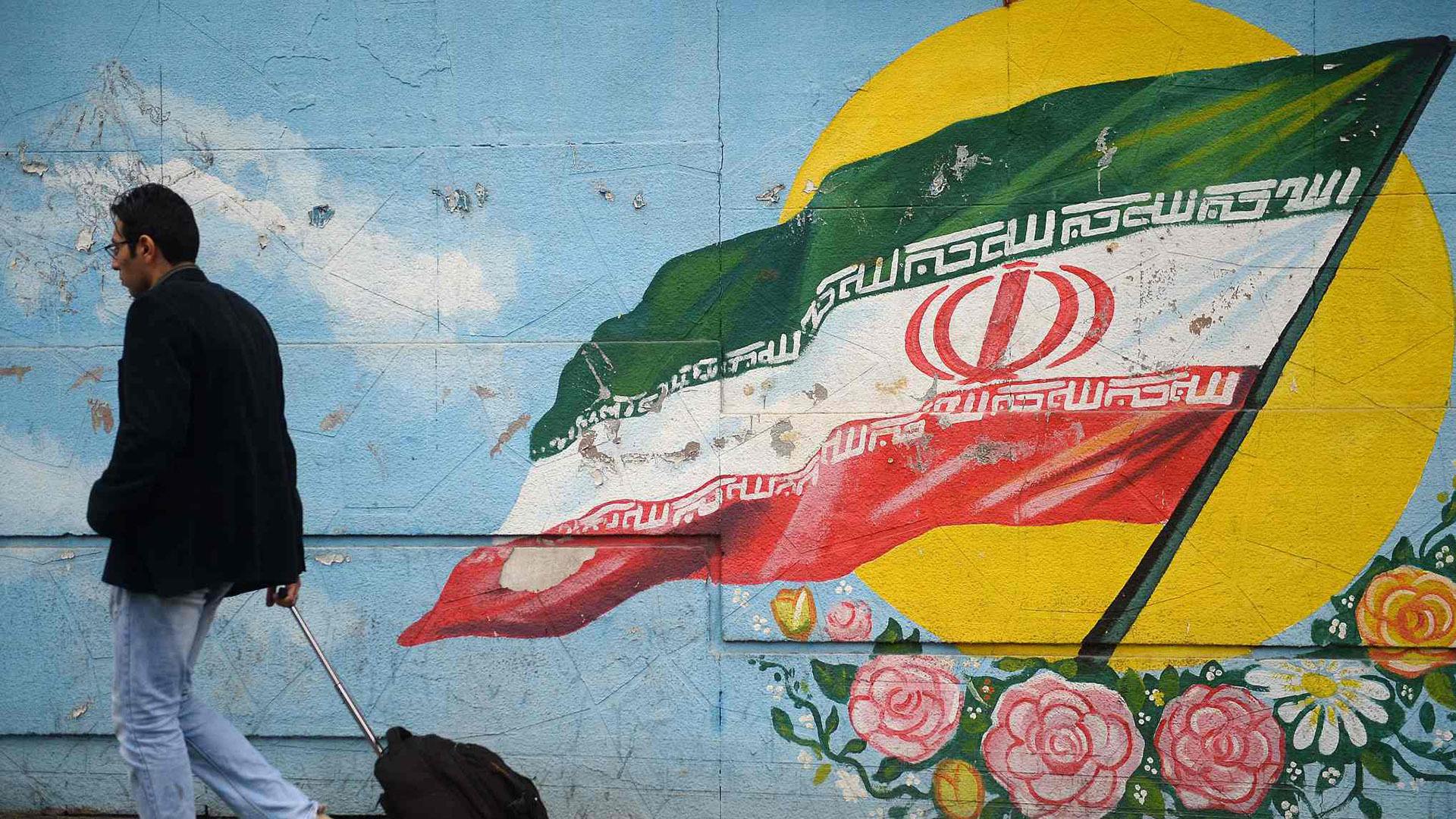 "The negotiations have reached a stage where decisions must be made about a few number of key issues, and that requires the necessary carefulness, meticulousness and time," the spokesman for Iran's government Ali Rabiee said in his weekly press conference in Tehran.

On Monday, Iranian Deputy Foreign Minister and top nuclear negotiator Abbas Araqchi said to Iran's state TV on the sidelines of the talks that negotiations are very complex, and only issues where there are "obvious differences" were being discussed.

Araqchi said that "good progress" has been made.

Nevertheless, the delegations might need to return to their capitals once more for new consultations, he added.

In his press briefing in Tehran, Rabiee insisted that Iran will not allow the nuclear dialogues to turn into "talks of attrition", but it is not in a hurry to reach a hasty conclusion.

"If the negotiations need decisions from Tehran, those decisions will be definitely made in the capital," he added.

The Vienna negotiations are not related in any way to Iran's upcoming presidential election, scheduled to be held on June 18, the spokesman noted.

The talks at the Austrian capital are aimed at reviving the 2015 Iranian nuclear deal, formally known as Joint Comprehensive Plan of Action (JCPOA).

In May 2018, then U.S. President Donald Trump terminated Washington's participation in the JCPOA and unilaterally re-imposed sanctions on Iran. In response, Tehran gradually stopped implementing parts of its JCPOA commitments from May 2019.

The JCPOA Joint Commission began to meet offline on April 6 in Vienna to continue the discussion about a possible return of the United States to the JCPOA and how to ensure the full and effective implementation of the JCPOA.