TEHRAN -- Iran's Deputy Foreign Minister Abbas Araqchi said Monday that the European signatories to the 2015 Iranian nuclear deal will not activate the "trigger mechanism" for the time being. 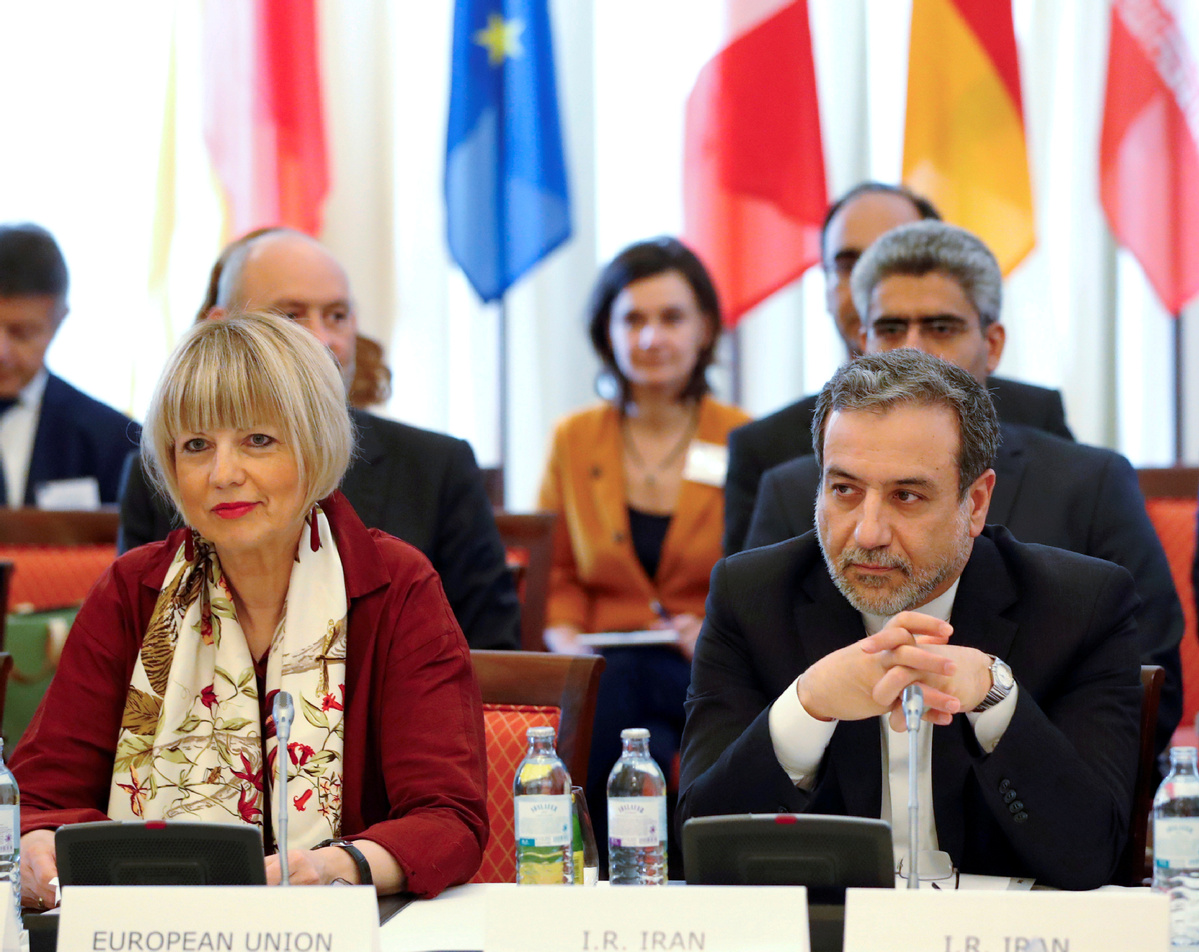 Despite their recent threat to activate the "trigger mechanism" envisaged in the nuclear accord with Iran, the Europeans do not intend to do so, Araqchi was quoted as saying by Press TV.

Activation of the "trigger mechanism" with the regard to Iran nuclear deal, or the Joint Comprehensive Plan of Action (JCPOA), can lead to the return of UN sanctions against Iran.

In response to the US withdrawal from the deal and the re-imposition of sanctions, as well as the Europeans' sluggishness in facilitating Iran's banking transactions and oil exports, the Gulf country has moved to drop its commitments under the JCPOA.

Beside the recent move to begin enrichment activities in underground Fordow nuclear facility, Iran has started to build stockpiles of nuclear fuel and enrich low-grade uranium to a higher level of purity.

It also started up advanced centrifuges to boost the country's stockpile of enriched uranium and research activities, all of which were restricted by the nuclear accord.

Representatives from Iran, Britain, France, Germany, Russia and China, as well as the European Union, attended a meeting on Friday to discuss ways to save the JCPOA.