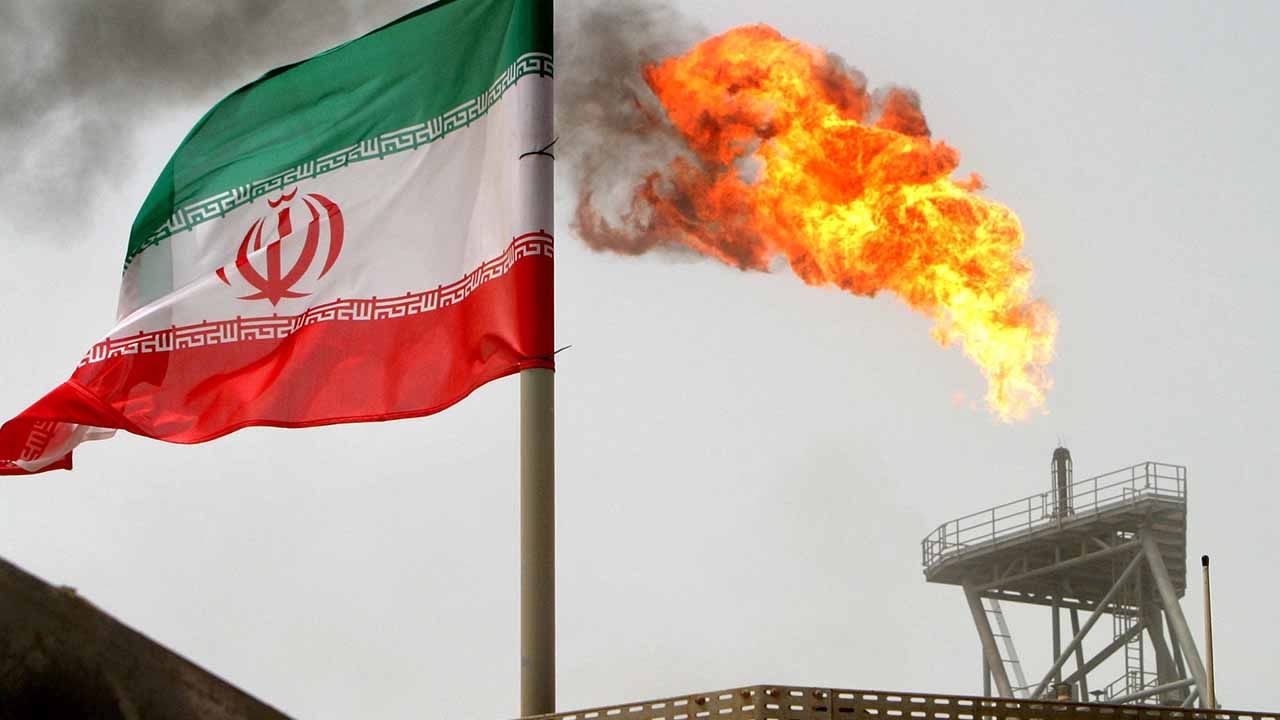 TEHRAN, April 10 (Xinhua) -- A draft agreement on oil supply cuts by the Organization of the Petroleum Exporting Countries (OPEC) and its allies, known as OPEC+, would be finalized in the next days aimed at stabilizing the prices in crude market, Iran's Petroleum Minister Bijan Namdar Zanganeh said on Friday.

The OPEC+ reached a tentative agreement on Thursday to cut production to stabilize market amid the novel coronavirus pandemic, pending the consent of Mexico.

The participating countries, except Mexico, of the emergency online meeting agreed to cut their overall production by 10 million barrels per day (bpd) for two months starting from May 1.

Zanganeh, who was talking to the reporters on Friday, said that "the draft for final statement of the ninth emergency meeting of OPEC+ has been composed, and it is expected to be published in the coming days after a final review."

He added that the new cuts are unprecedented in the history of OPEC and non-OPEC oil producers.

The OPEC+ members have asked other major oil producers, including the United States, for a further cut of 5 million bpd.