Iran says ready for nuclear talks if US lifts sanctions 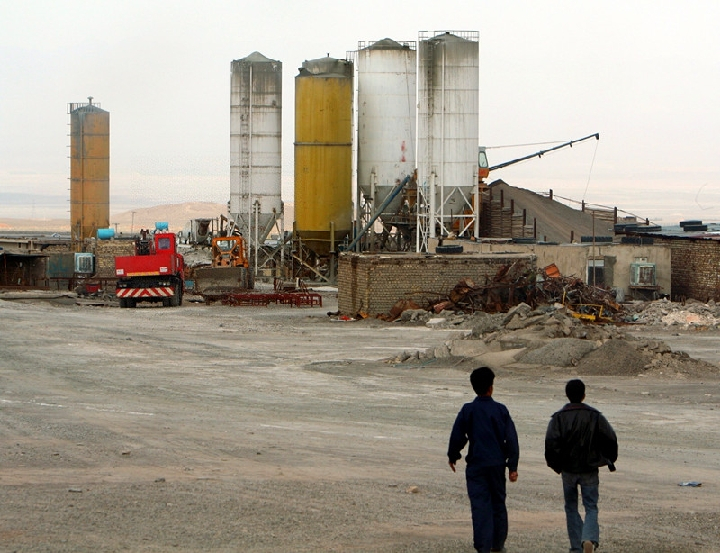 "If sanctions are removed based on our demands, we are ready to take part in talks within the framework of P5+1 group," Rouhani said, referring to the five permanent members of the United Nations Security Council plus Germany which clinched a nuclear deal with Iran in 2015.

"Our main concern is whether our interests are met through negotiations, or talks are merely for show," he was quoted as saying.