TEHRAN, Oct. 19 (Xinhua) -- Iranian defense minister said that his country is ready for the trade of weapons after the UN ban on Iran's arms trade expired on Oct. 18, Tasnim news agency reported on Monday. 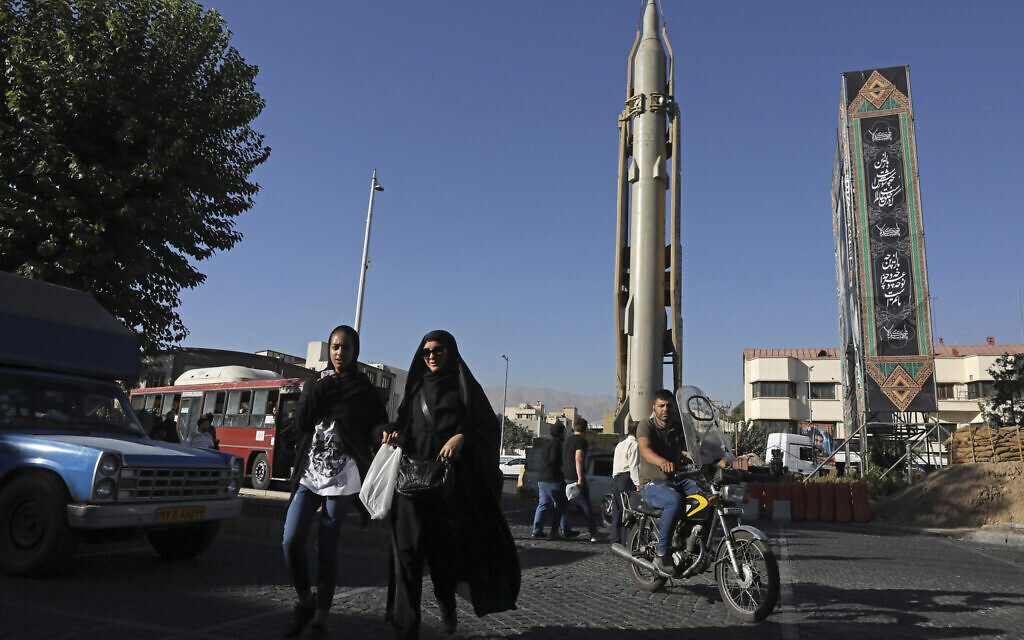 Iran and "some countries" have already had negotiations over the exchange of weapons, for selling and supplying certain needs, the minister Amir Hatami was quoted as saying.

All nations have the right to defend their territorial integrity and "Iran will do its utmost in this regard," he said.

Hatami noted that Iran produces most of its defense demands within the country and its trade will mainly be oriented for weapons sales.

"Iran has made notable advances in the production of ground ordnance, artillery, military ships, submarines, and particularly drone technology," he pointed out.

Under UN Security Council Resolution 2231, which endorsed the 2015 Iranian nuclear deal, the UN arms embargo against Iran expired on Oct. 18.