TEHRAN, July 29 (Xinhua) - Iran's Foreign Ministry on Monday said that Tehran is open for talks with Riyadh over the existing issues. 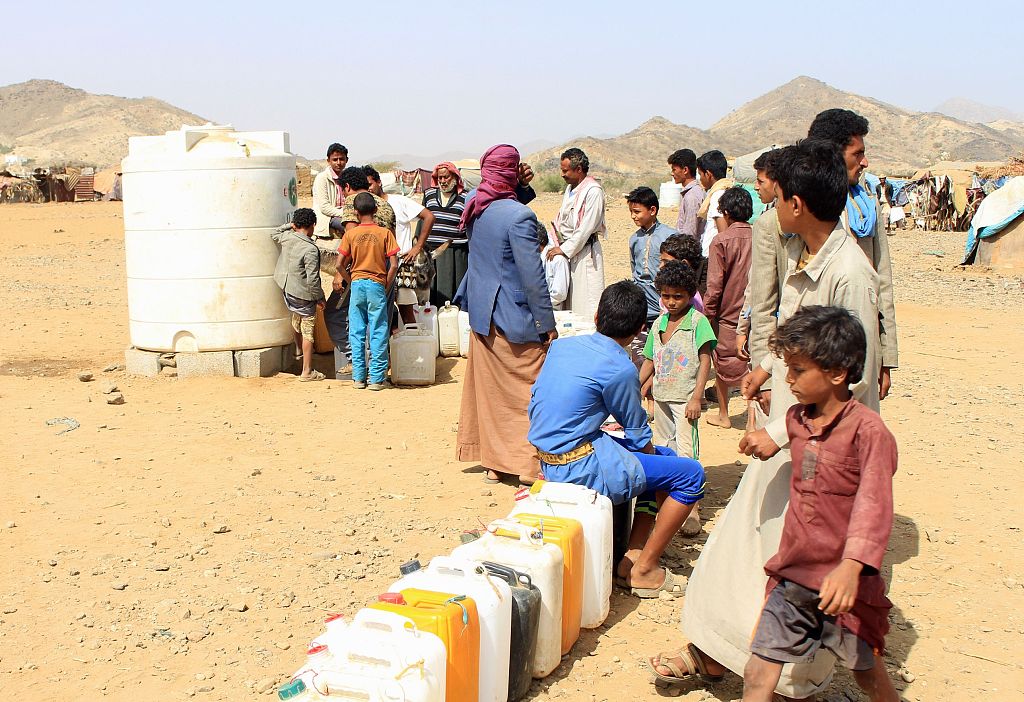 In his weekly press conference, Iranian Foreign Ministry Spokesman Abbas Mousavi said that Iran welcomes the "positive signals" from the Saudi officials for negotiations over the issues between the two countries.

"Iran has repeatedly called for the settlement of problems among Islamic countries without preconditions," Mousavi said, adding that Tehran welcomes any measure to settle differences with neighbors, particularly with the Muslim states.

"Iran would respond positively to any positive signal" to settle differences among Muslim nations, he noted.

Saudi Arabia has been leading an Arab military coalition against Iran-allied Houthis in Yemen for more than four years in support of the exiled government of Yemeni President Abd-Rabbu Mansour Hadi.