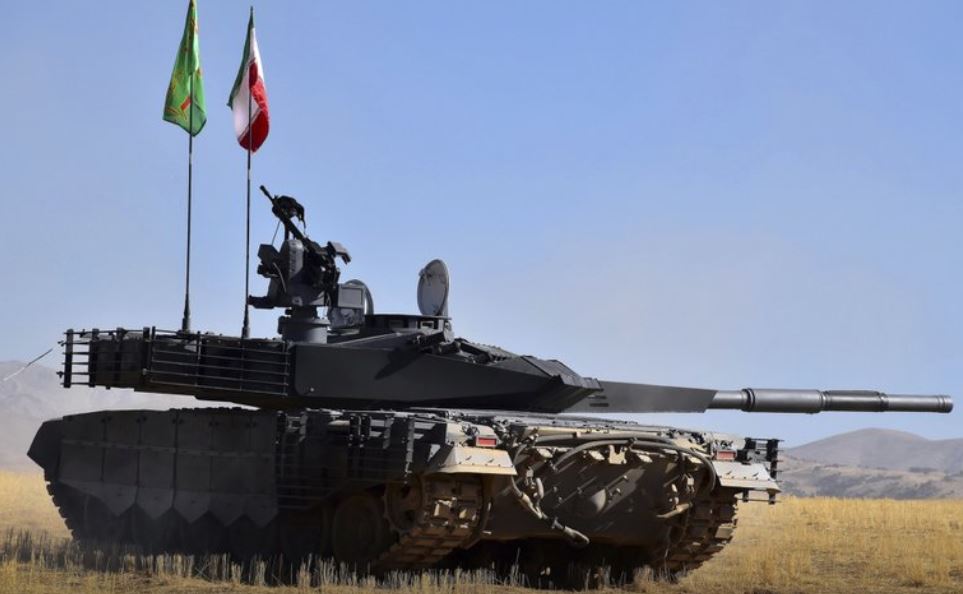 A tank called "Karrar" in an undisclosed location in Iran in March 2017. (File photo: AP)

He said that by withdrawing from the Iranian nuclear deal, also known as the JCPOA, the United States violated both Resolution 2231 and its commitments stipulated under the JCPOA.

On Sunday, some western media reports said that U.S. Secretary of State Mike Pompeo "is reportedly drafting his team to come up with legal arguments as to how the United States is still a part on nuclear agreement" to use UN Security Council leverage to extend JCPOA-endorsed arms embargo on Iran which ends in six months.