WORLD Iran says scientist jailed in US to return in days

Iran says scientist jailed in US to return in days

Tehran said Monday that scientist Sirous Asgari, one of more than a dozen Iranians behind bars in the United States, is set to return to the Islamic republic within days.

Asgari was accused by a US court in 2016 of stealing trade secrets while on an academic visit to Ohio.

But the 59-year-old scientist from Tehran's Sharif University of Technology was acquitted in November.

The academic told British newspaper The Guardian in March that the Immigration and Customs Enforcement agency was keeping him in a detention centre in Louisiana without basic sanitation and refusing to let him return to Iran despite his exoneration.

"Dr. Sirous Asgari's case has been closed in America and he will probably return to the country in the next two or three days," said Iran's foreign ministry spokesman Abbas Mousavi. 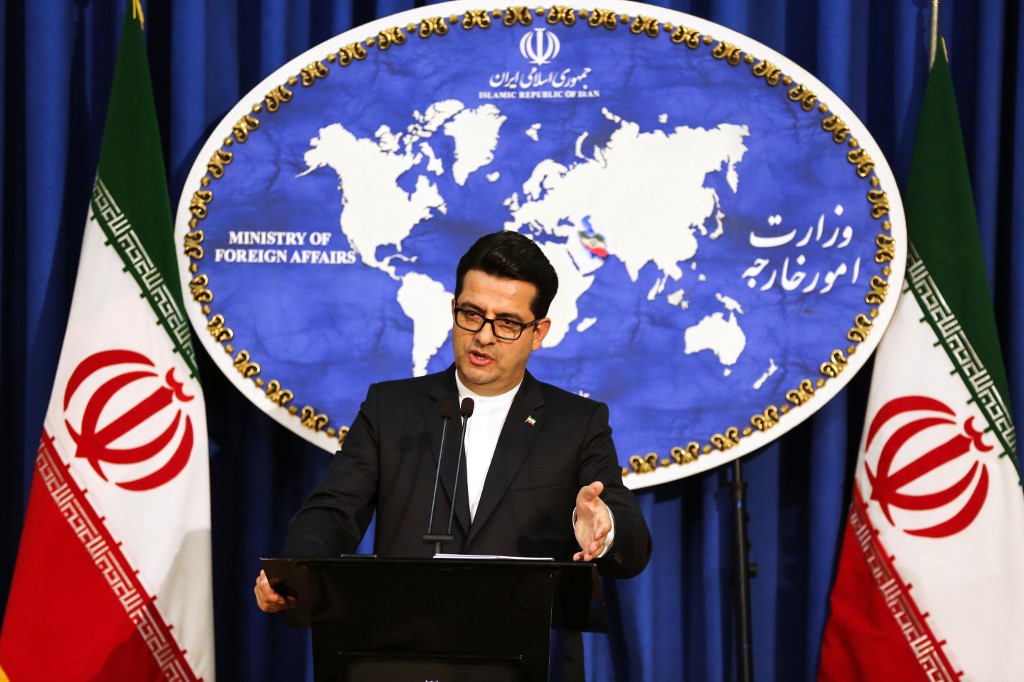 "That is, if no issues or obstacles come up," he said, quoted by semi-official news agency ISNA.

Iran's foreign ministry said last month that Asgari had contracted the novel coronavirus while in US custody.

If he returns to Iran, the scientist would become one of the few detainees held by either side not to have been released in a prisoner exchange.

Both Iran and the United States hold a number of each other's nationals and they have recently called for them to be released amid the COVID-19 pandemic.

Iran is battling what is the Middle East's deadliest outbreak of the virus, while the US has reported the highest total number of deaths worldwide from the disease.

Iran is holding at least five Americans and the US has 19 Iranians in detention, according to a list compiled by AFP based on official statements and media reports.

Tensions between the two arch enemies escalated in 2018, after President Donald Trump unilaterally withdrew the US from a nuclear agreement and reimposed crippling sanctions on Iran's economy.

Government spokesman Ali Rabiei said last month that Tehran had offered "some time ago" to exchange all Iranian and US prisoners but was waiting for a response from the US.

Ken Cuccinelli, the acting deputy secretary of US homeland security, responded mockingly by saying Iran should "send a charter plane over" and return its nationals.

Mousavi hit back on Twitter by saying the world "is watching your action, not your word".

The Islamic republic in December freed a US academic in exchange for scientist Massoud Soleimani and said it was open to further swaps.

It has also said it has released more than 100,000 inmates, including 1,000 foreigners, to ease the pressure on Iran's prison system during the COVID-19 pandemic.

Americans and dual nationals currently known to be held by Iran include US Navy veteran Michael R. White, Siamak Namazi along with his father Baquer, Morad Tahbaz, Gholam Reza Shahini, and Karan Vafadari.

Asgari is one of the 19 held by the US, most of them dual nationals and charged with evading sanctions by either exporting goods to Iran or using the US financial system.

Long-time foes Iran and the United States have appeared to come to the brink of a direct conflict twice in the past year.

The most recent case was in January when Iran fired a barrage of missiles at US troops stationed in Iraq in retaliation for a US drone strike that killed Qasem Soleimani, a top Iranian general.

Trump refrained from taking any military action in response, however.