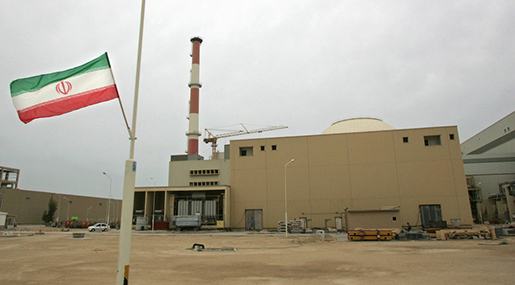 The concrete placement for the construction is expected to begin in August, Ali Akbar Salehi was quoted as saying by Tasnim news agency.

The development of the Bushehr Nuclear Power Plant is scheduled to be implemented in the next eight years, Salehi noted.

The extension of the Bushehr plant will increase the share of nuclear power in Iran's electricity supply well beyond the current 2.7 percent, he said.

The first 1,000-megawatt unit of the Bushehr Nuclear Power Plant was completed by Russia in May 2011.

Iran and Russia later agreed to continue to develop the Bushehr plant. According to the agreement, the phase-2 would consist of two units with a cumulative output capacity of 2,100 megawatts.