The spokesman of Iran's Ministry of Foreign Affairs said Monday that significant progress has been made in the ongoing nuclear talks in the Austrian capital of Vienna, but a number of key issues remain to be solved. 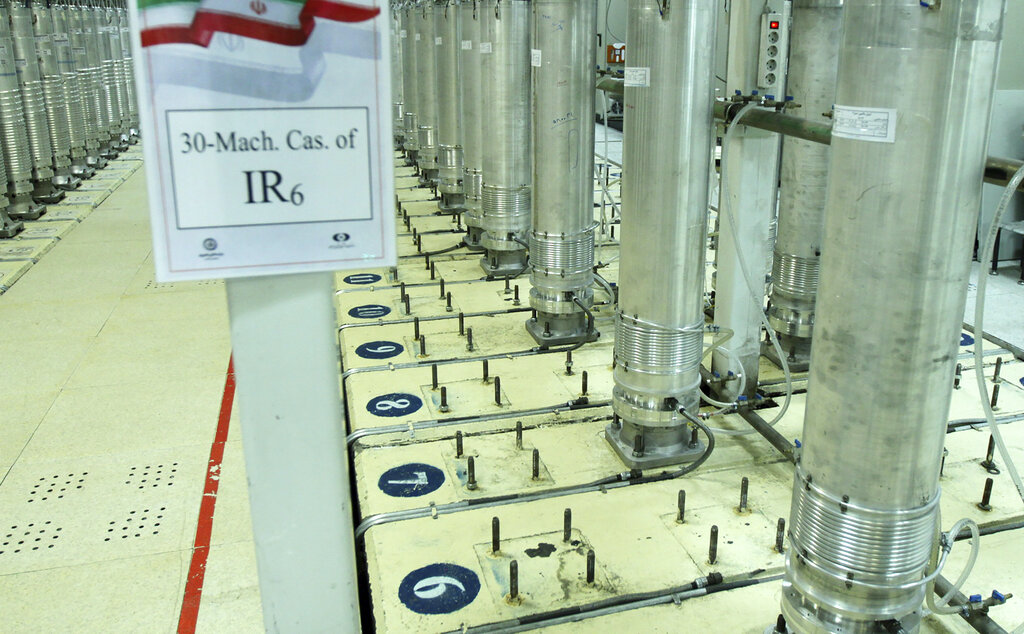 "There are no deadlocks in the Vienna talks and we have reached key issues," Saeed Khatibzadeh said in his weekly press conference.

His remarks were made a reference to the ongoing negotiations between Iran and the P4+1, namely Britain, China, France, Russia plus Germany, aimed at the revival of the 2015 nuclear deal, commonly known as the Joint Commission of the Joint Comprehensive Plan of Action (JCPOA).

"We are in no hurry to reach an agreement and we will not allow the negotiations to erode," Khatibzadeh said.

The Iranian spokesman urged the U.S. President Joe Biden not to follow "the legacy of the previous U.S. administration."

The U.S. government under former President Donald Trump withdrew from the JCPOA in May 2018 and unilaterally re-imposed sanctions on Iran.

In response, Iran gradually stopped implementing parts of its JCPOA commitments from May 2019. Biden has promised to return to the deal and ease sanctions against Iran.

The JCPOA Joint Commission began to meet offline on April 6 in Vienna to continue the discussion about a possible return of the United States to the JCPOA and how to ensure the full and effective implementation of the JCPOA.