TEHRAN, May 24 (Xinhua) -- Iran is still enriching uranium at the purity of 60, 20 and 5 percent, and it has already accumulated over 90 kg of 20-percent enriched uranium, head of the Atomic Energy Organization of Iran (AEOI) Ali Akbar Salehi said on Monday. 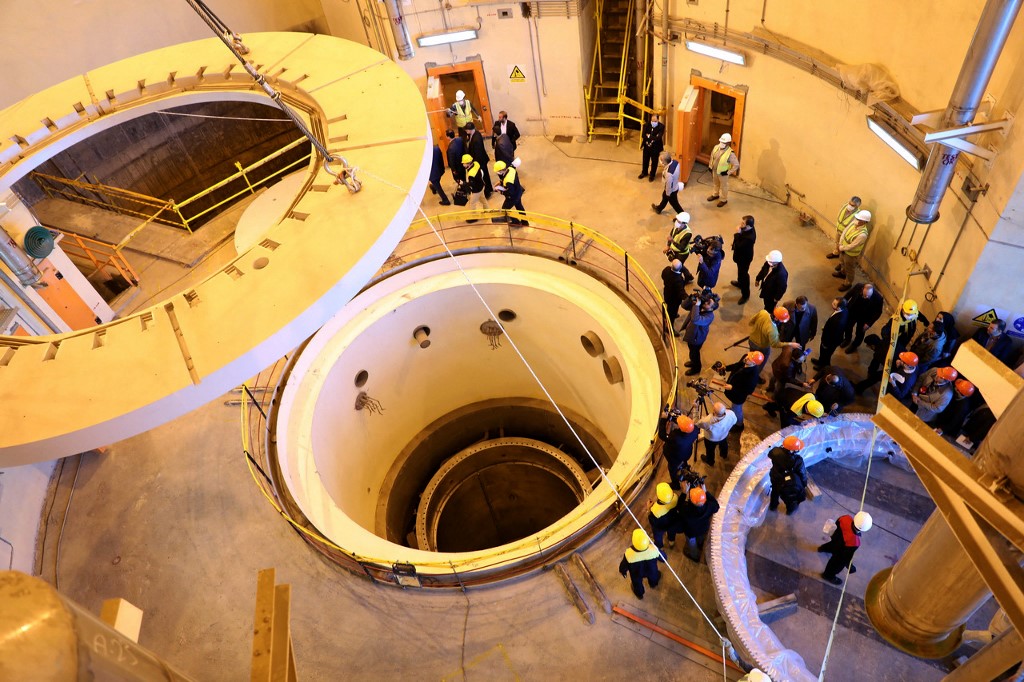 The official made the statement after a telephone conversation held around noon with Rafael Grossi, director general of the International Atomic Energy Agency (IAEA), Iranian official IRNA News Agency reported.

In the conversation, Salehi reportedly informed Grossi of Tehran's decision to extend a temporary agreement regarding the IAEA's monitoring of Iranian nuclear activities for one month until June 24.

According to a law passed by Iran's parliament in December, the AEOI is required to accumulate 120 kg of 20-percent enriched uranium every year, Salehi noted.

Nevertheless, Iran is obliged under the 2015 nuclear agreement to limit its uranium enrichment to a 3.67 percent purity and to stockpile no more than 300 kg of the material.

Iran started gradually reducing its commitments to the agreement one year after former US President Donald Trump unilaterally took his country out of the deal in May 2018 and reimposed sanctions on Tehran.

The three-month agreement between Iran and the UN nuclear watchdog was reached right before a law passed in December 2020 by Iran's parliament came into effect, which mandates Iran's executive branch to stop implementing the IAEA's Additional Protocol if sanctions on Iran that should be lifted under the 2015 nuclear agreement continue to be in place by Feb. 23.

Representatives from China, France, Germany, Russia, Britain and Iran are expected to meet later this week in Vienna to continue negotiations aiming at reviving the 2015 nuclear deal.