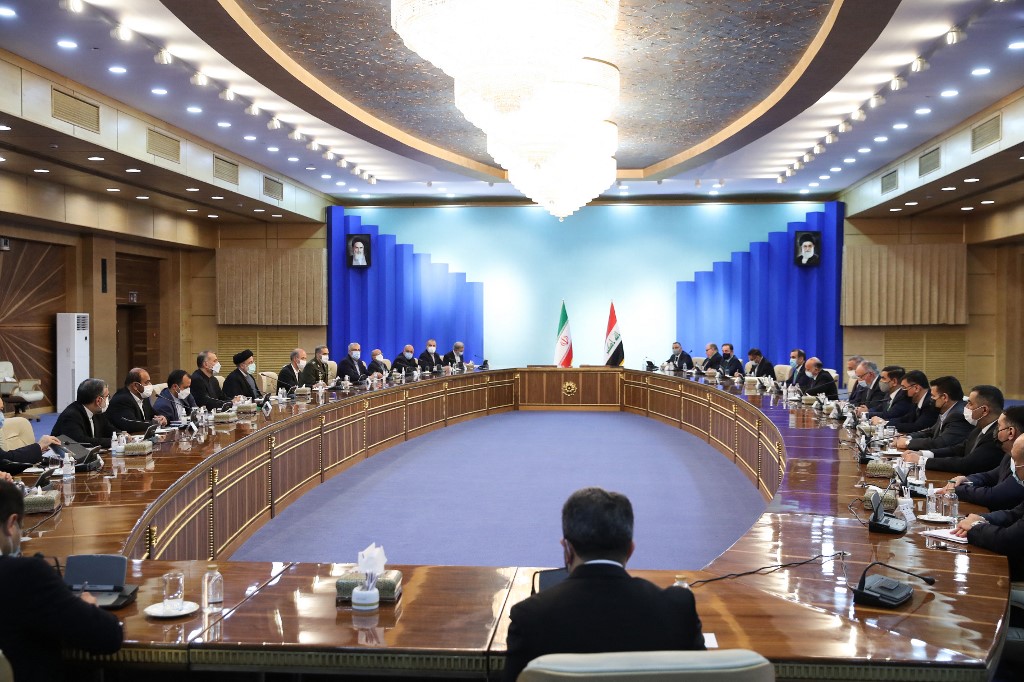 "Rafael Grossi came to Tehran at the invitation of the AEOI, and we had good and constructive talks with him," Eslami was quoted as saying.

"The spirit governing the negotiations is to create opportunities for the expansion of interactions and cooperation within the framework of the rules and regulations of the IAEA," he said on the sidelines of meeting with Grossi.

All the issues between Tehran and the agency are technical, Eslami said, adding that "political issues have no place in relations between us."

"We decided to participate in the next meeting (of the IAEA in Vienna) and to continue our talks on the sidelines of the meeting," he noted.

It was also decided that the experts of the IAEA will come to Iran to replace the memory cards of the technical surveillance cameras of the IAEA in nuclear facilities and take necessary technical measures for the cameras, said Eslami.

Grossi arrived in Tehran on Sunday for talks on bilateral cooperation ahead of the upcoming meeting of board of governors of the IAEA in Vienna.