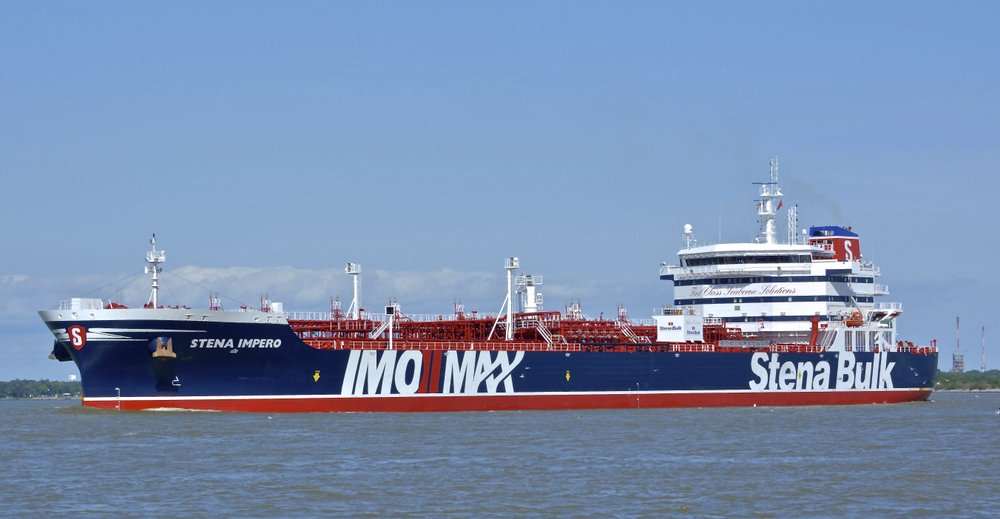 In this May 5, 2019 photo issued by Karatzas Images, showing the British oil tanker Stena Impero at unknown location, which is believed to have been captured by Iran. (Photo: AP)

Legal procedure concerning the British oil tanker is about over and "we hope it will be released in the near future," Iran's Foreign Ministry Spokesman Abbas Mousavi was quoted as saying.

Iran detained the Stena Impero on July 19 on the allegations that it had violated the maritime regulations while passing through the Strait of Hormuz.