Iran says to respond to British seizure of oil tanker 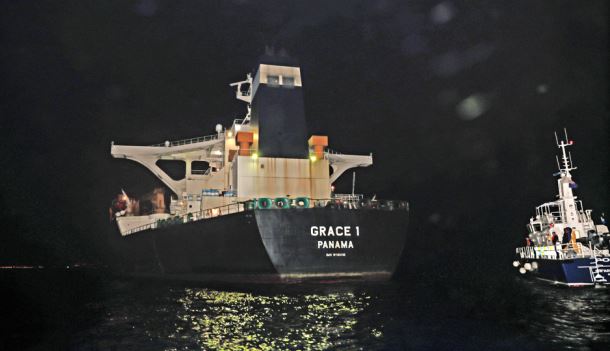 TEHRAN, July 9 (Xinhua) -- Iran's top military commander said on Tuesday that Iran will respond to Britain's recent seizure of its oil tanker in the Strait of Gibraltar at the appropriate time and place, Tasnim news agency reported.

The British move came in retaliation for Iran's downing of a US drone in the Iranian airspace in June, he added.

"This measure (seizure of the oil tanker) will not go unanswered," the Iranian commander noted.

On Thursday, British Royal Marines in the Strait of Gibraltar seized an Iranian ship which was heading to Syria "in breach of EU sanctions," western media reported.

The Spanish acting foreign minister said the seizure of Grace 1 was at the US request.