TEHRAN, Jan. 13 (Xinhua) -- Chief of Staff of the Iranian Armed Forces Mohammad Hossein Baqeri said Wednesday that the navy of the country will resume its patrolling missions in the Red Sea, Tasnim news agency reported. 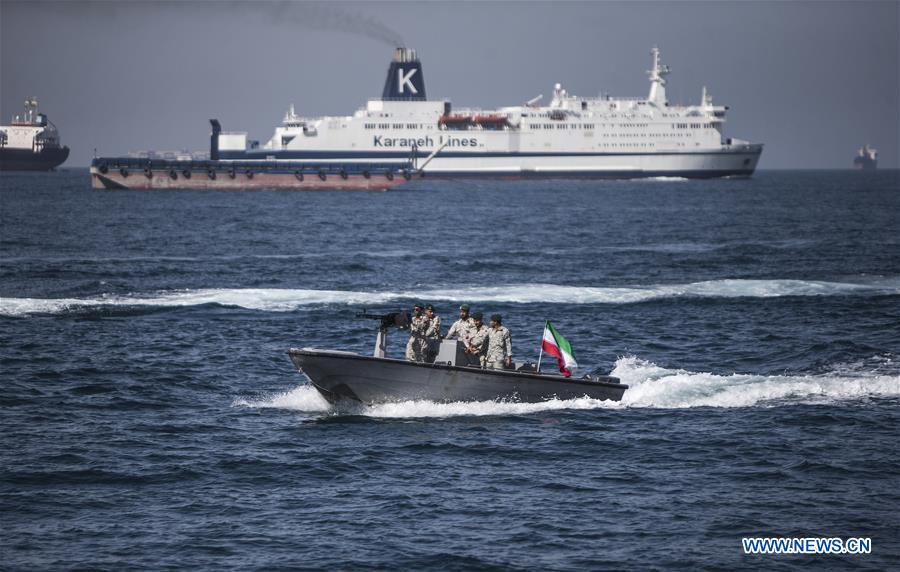 "Iran will again include the Red Sea in the list of the zones for its naval patrol operations after a series of limited actions against Iranian trade vessels in that sea," he was quoted as saying.

Iran will continue to protect its interests and the navy's mission in the Red Sea will aim to protect the country's trade vessels and oil tankers, Baqeri said on the sidelines of a ceremony in which two new vessels joined the Iranian Navy.